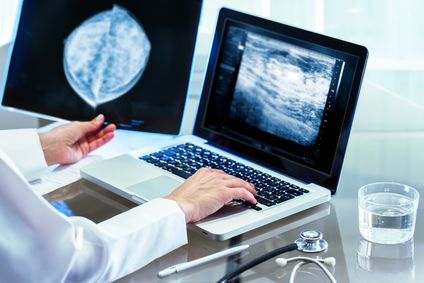 A higher percentage of the Dutch population die of cancer than in any other EU state apart from Slovenia, according to new research by the European statistics agency Eurostat.

In 2015, 1.3 million people died from cancer in the European Union, which equated to more than one quarter of the total number of deaths.

However, the share of the total number of deaths which were due to cancer in 2015 exceeded 30 % in the Netherlands and Slovenia, Eurostat said. Denmark and Ireland were third and fourth in the ranking.

By contrast, less than one fifth of all deaths in Bulgaria and Romania were caused by cancer.

Eurostat did not attempt to explain the differences in the cancer death rates or suggest why it is so high in the Netherlands.

However, the Dutch integral cancer centre IKNL told website Nu.nl that the number of Dutch women dying of cancer is particularly high compared with other EU countries.

Lung, colon and breast cancer are the most common cancers among women in the Netherlands.

‘Compared with other EU countries, a lot of Dutch women started smoking in the 1970s and that explain the high lung cancer death rate,’ a spokesman told Nu.nl.

In addition, Dutch women have children at a relatively late age, which is also a risk factor in developing breast cancer.

A spokesman for the KWF cancer charity said that the figures reflect the thorough way cancers are registered in the Netherlands. ‘We know what sort of cancer someone has at an individual level. It is not like that in many EU countries,’ the spokesman said.