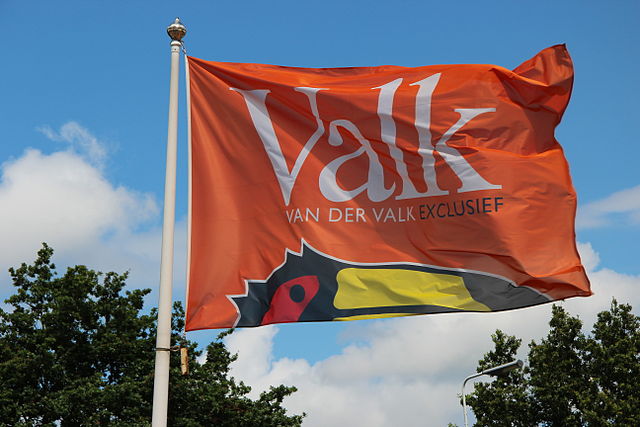 A routine DNA test on the body of an unidentified woman buried in Belgium 17 years ago has solved a major Dutch mystery.

The body is that of Corrie van der Valk, a member of the Dutch hospitality industry family who vanished after drinking morning coffee with her husband Nico in January 2001.

According to Belgian media, she had been hit by a train and buried in some 100 kilometres from the border with the Netherlands.

Corrie’s disappearance did not become a police issue until three weeks after she vanished, when she failed to attend a family birthday party. Her children thought she had gone on holiday without telling them, something which she had done before.

Nevertheless, her clothes, driving licence and purse had been left at her home in Nederasselt, some 100 km from the Belgian border.

Journalist Martijn Koolhoven told broadcaster NOS that the family always thought she had just vanished in order to begin a new life. Her husband Nico, from whom she was separated but not divorced, was considered a suspect for a time.

What happened to her is still not clear, but Belgian police say she was hit by a train and may have died very soon after she went missing.

The case highlights the lack of cooperation between Belgian and Dutch police at the time, crime reporter Peter R de Vries said. ‘In the Netherlands, the papers were full of her disappearance while in Belgium they had an unidentified dead woman that no-one was claiming,’ he said.

The family has yet to comment on the revelations.