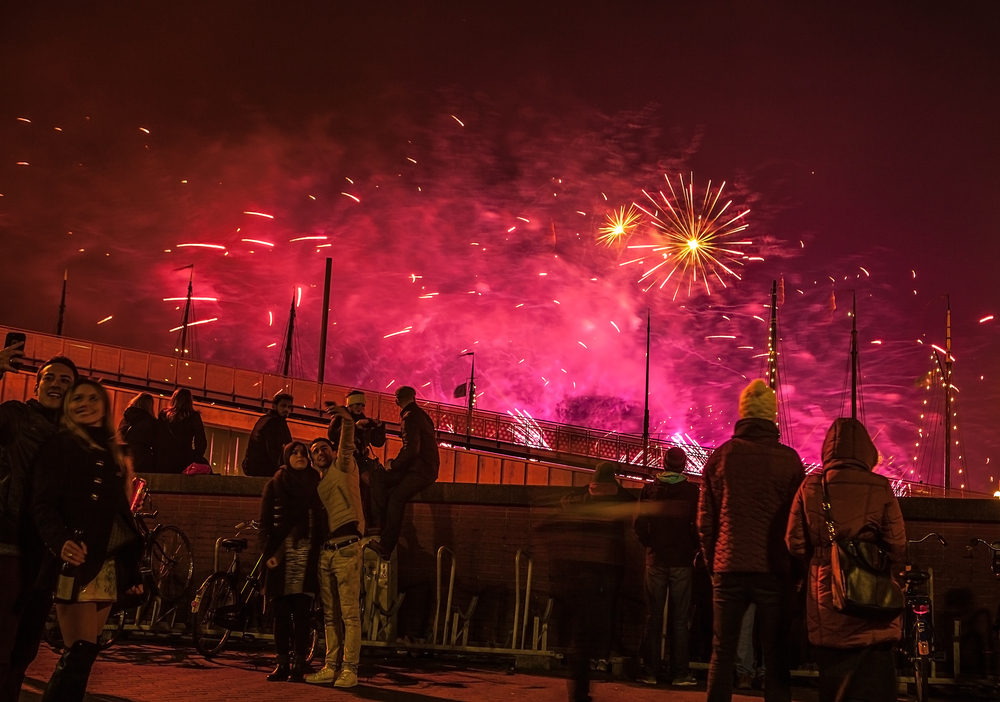 Amsterdam is to introduce special zones where fireworks can be set off from 2019, but this year’s New Year celebrations will not be affected.

Mayor Femke Halsema has written to city councillors outlining her plans to ‘take another approach to fireworks’ after intense lobbying by some interest groups.

From next year, ‘it will no longer be allowed to set of fireworks where ever you like unless it is indicated otherwise,’ the mayor said. She is now talking with locals, the police and district committees to draw up a list of firework zones, she said.

In addition, Halsema said, she would join officials from the other three big Dutch cities to lobby the government for a get tough approach to fireworks. The Dutch local authorities association VNG has called for a national ban on New Year fireworks, but the cabinet defended them as part of a ‘valued tradition’.

Last month a group representing city centre dwellers called on the council to ban amateur fireworks in the centre and the pro-animal PvdD has also called for a stop to the annual firework anarchy.

Some 500 people end up at accidents and emergency departments with serious injuries during the New Year’s Eve celebrations, making it the most dangerous time of the year in many places, according to the Dutch safety board OVV.