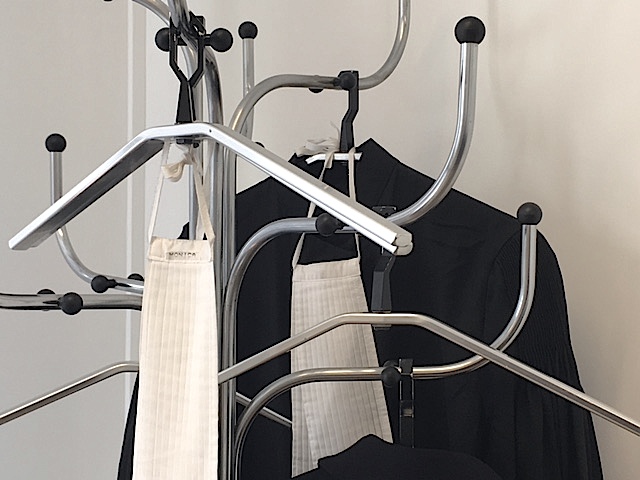 Campaigners who blocked the A7 motorway with cars to stop anti-Zwarte Piet demonstrators reaching last year’s Sinterklaas procession in Friesland, will hear their sentencing demands on Thursday.

The suspects have been appearing in court in groups of three or four since Monday to hear the evidence against them. No-one has admitted responsibility for the action and no-one has shown remorse, which may impact on the final sentences, according to the AD’s analysis.

On Wednesday, anti-Piet campaigners who were stopped from reaching the Frisian town of Dokkum to hold their protest, were allowed to address the court about the impact of the incident on them.

The Sinterklaas (St. Nicholas) parade has been the focus of demonstrations in recent years against his companion Zwarte Piet, or Black Pete, who is perceived in some quarters as a racist caricature.