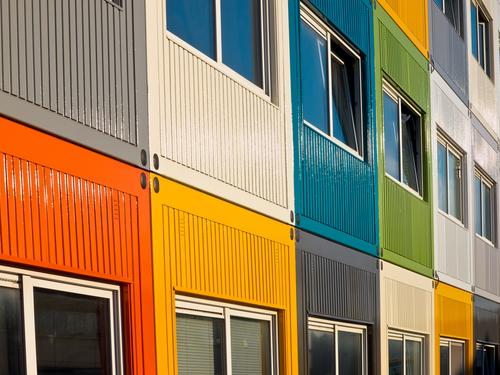 A predicted rise in the numbers of international students presents a ‘challenge’ to housing in the Netherlands, according to a new report by student housing lobbying body Kences.

In a report to be presented on Thursday, it says that it expects a growth of 34% in full-time international diploma students and 31% more visitors who do a module of their course in the Netherlands, in the next eight years.

‘This [growth] is a big challenge, since all of these students have an acute need for housing,’ the organisation notes in a press release.

It predicts an increase in Dutch students too, saying that it will be a major challenge especially in university towns such as Wageningen and Delft to provide enough rooms for these people.

Since the student grant was scrapped, it adds, the proportion of students renting a room rather than living at home has fallen from 53% to 48%. It also suggests that average debts are rising.