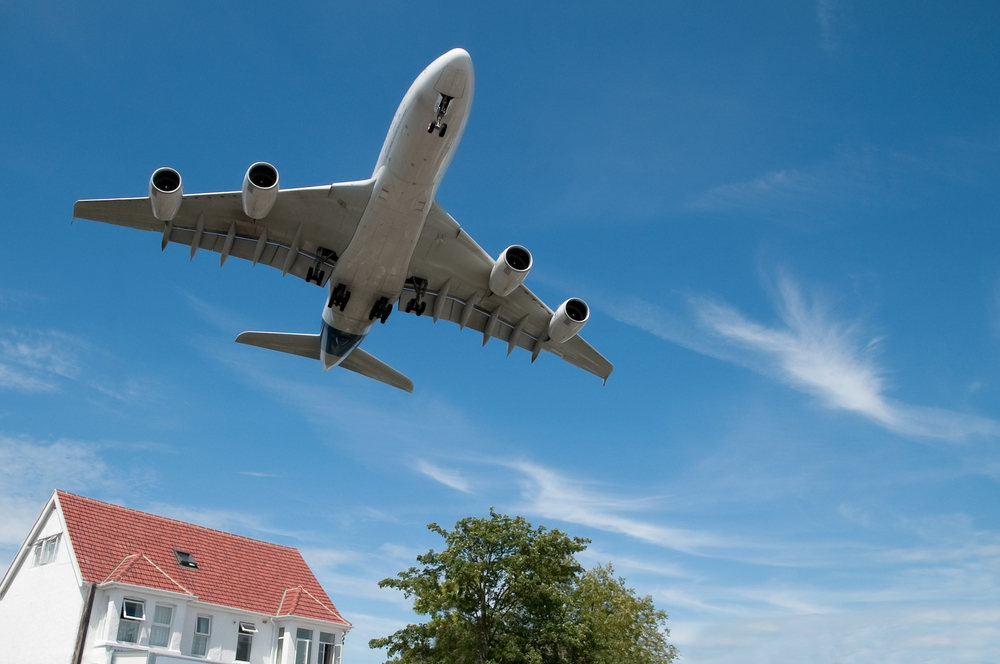 Nearly 200,000 adults living in the area surrounding Schiphol airport suffer serious problems with noise, according to research by local health boards in 2016.

The results of the surveys, compiled into a single report by the Noord Holland environmental federation, give the first overview of noise problems across the region to be made since 2005.

The research shows that tens of thousands more people are experiencing noise issues than estimated by both the airport group and the government’s environmental assessment agency PBL.

For example, Schiphol estimates 19,500 people have seriously disturbed sleep because of low flying planes, but the new report says 40,000 people are affected.

This difference occurs because the research looks outside the official ‘noise zones’ used by Schiphol and the government to assess nuisance.

‘We need to base the discussion about expanding Schiphol on the basis of actual noise nuisance, not theoretical calculations,’ Sijas Akkerman of the Milieufederatie Noord-Holland said. ‘Those figures are misleading because the problems experienced by people outside the noise zone are not included.’

Heiloo, for example, is one of the towns which falls outside the official area. It is some 40 kilometres from Schiphol but directly on the route of one runway. The local health board estimates one third of Heiloo households suffer from excessive aircraft noise.

Homes which fall outside the official noise zones are not able to apply for help with paying for anti-noise insulation.

Schiphol said in a reaction that noise issues can be calculated in various different ways. ‘But the aim is the same, and that is to reduce nuisance,’ a spokesman told broadcaster NOS.

A major report on the likely environmental impact of expanding Schiphol is due to be published this November.