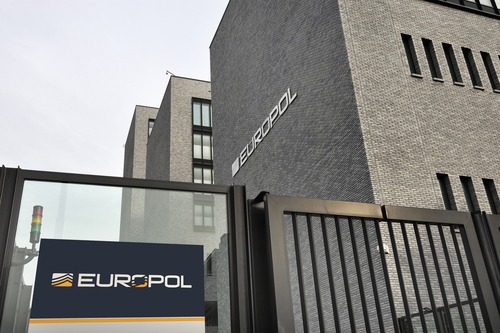 The Europol headquarters in The Hague. Photo: Depositphotos.com

Europol has announced that 241 children have been rescued from sexual abuse thanks to international efforts to combat online pornography.

The European law enforcement agency, based in The Hague, has just run a two-week ‘victim identification taskforce’ to find and rescue suspected victims of child sexual exploitation.

It said in a press release on Friday that this work, with 27 experts from 21 countries, together with national investigations, has rescued hundreds of children and led to 94 prosecutions.

The blitz, from 15th to 26th October, involved analysing 351 series of images from Europol’s database of more than 32 million.

A crowdsourcing initiative, in which Europol asked members of the public to help search for the origin of abusive images, has led to more than 22,000 tips and one arrest since June 2017.

International police told broadcaster NOS that the united blitz this month really helps. Monja van Waerebeek, from the Belgian force, reportedly said: ‘It is really good to only have to walk five steps to find out if someone is talking Brazilian Portuguese or Portuguese in a clip.’

Kimberly Foy from American Homeland Security reportedly added that it was certainly faster than waiting six or eight hours to call a colleague in a different time zone.

Wil van Gemert, deputy executive director of Europol, told the NOS that the crowdsourcing request had some unexpected takers. ‘The investigative group Bellingcat also ‘adopted’ a number of photographs and asked its ‘community’ to identify them. That has succeeded. They use databases that we sometimes don’t even know about.’