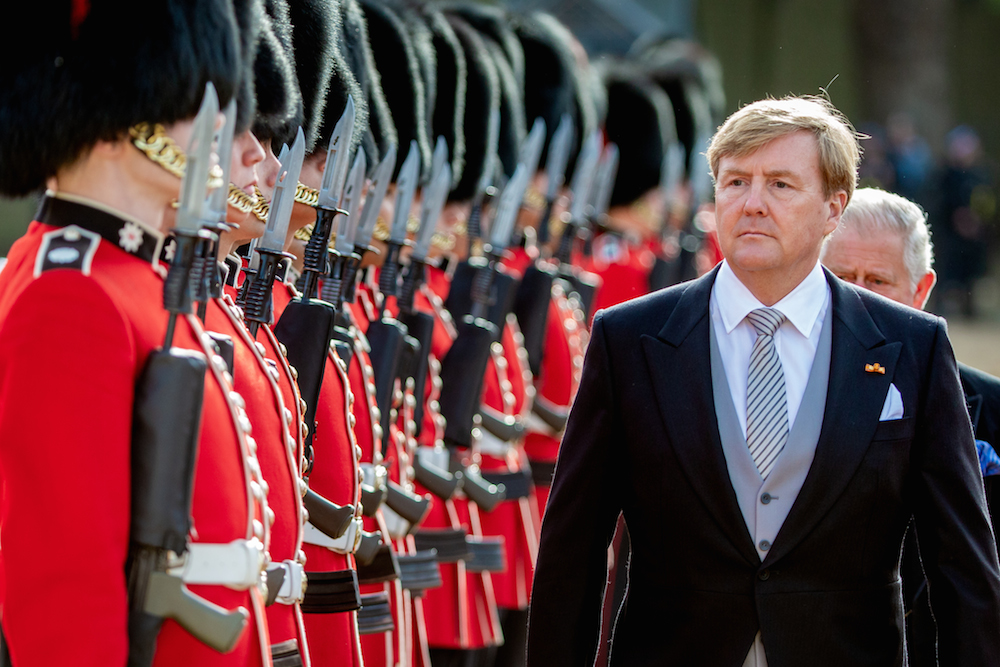 British nationals in the Netherlands and Dutch nationals who live in the UK, deserve special attention now the UK is leaving the EU, king Willem-Alexander said in a speech at the British parliament on Tuesday afternoon.

Brexit, the king said, ‘does not mean farewell. Our close, historic relationship will continue, albeit on a different footing.’

‘Many of them have lived and worked there for many years. They feel at home in their local community and their contribution to society is valued, whether as employees, colleagues, neighbours or volunteers.

‘Yet all these individuals now live under the shadow of uncertainty about their future status. I understand how difficult this is for them and I trust that this uncertainty will be resolved,’ Willem-Alexander said.

Earlier on Tuesday the king and queen Maxima met members of the Dutch community in London, partly to discuss their concerns about Brexit. No agreement has yet been made about the rights of British nationals in the Netherlands and the Dutch in Britain after March 29 and many people are extremely worried about their future.

The two-day visit is the first official state visit by a Dutch monarch to Britain since 1982.

Last Friday Dutch foreign minister Stef Blok, who has accompanied the royals to London, said the Netherlands will ensure a ‘decent solution‘ for British citizens in the Netherlands if there is a no-deal Brexit.

‘We will not abandon these people,’ Blok said. ‘Even in a no-deal scenario we will make sure there is a decent solution so that British nationals can stay in our country after March 30, 2019.’

A solution is already being worked on, Blok is quoted as saying by the AD.