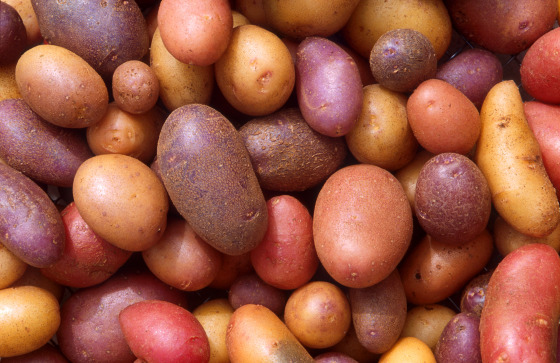 Dutch agriculture minister Carola Schouten is considering allowing experiments involving a ‘light form’ of crop genetic modification even though the practice is banned by the European Commission, the Volkskrant reported on Wednesday.

This summer the European Court ruled that the CRIPR-Cas technique for gene-editing crops should be subject to the same stringent regulations as conventional genetically modified (GM) organisms.

Despite this, Schouten told the paper in an interview she wants explore the possibilities offered by CRIPR-Cas, which does not involve mixing dna from different species but speeds up the process of crop breeding by removing ‘weak’ bits of dna.

A probe into the use of the method was included in the 2017 coalition government accord, the paper said.

Wageningen University plant researcher Bert Lotz told the paper the minister’s move is an encouraging one.

‘In the Netherlands we are running the risk of getting stuck in a negative mindset. National and international research has shown that if handled carefully this type of intervention can lead to great strides in sustainability,’ he said.

Wageningen scientist René Smulders said the European ban was ‘like using a typewriter while the computer has already been invented’ and wants the minister to ask the European Commission re-categorise the method so less stringent rules apply.

According to Greenpeace the decision of the court to categorise the method as genetic modification was the right one. It was ‘based on a risk assessment,’ spokesman Herman van Bekkem told the paper. ‘Not to have done that with a new technique whose effects on nature and health are unknown would have been very strange.’

The minister will be reporting on the matter to MPs in the weeks to come.