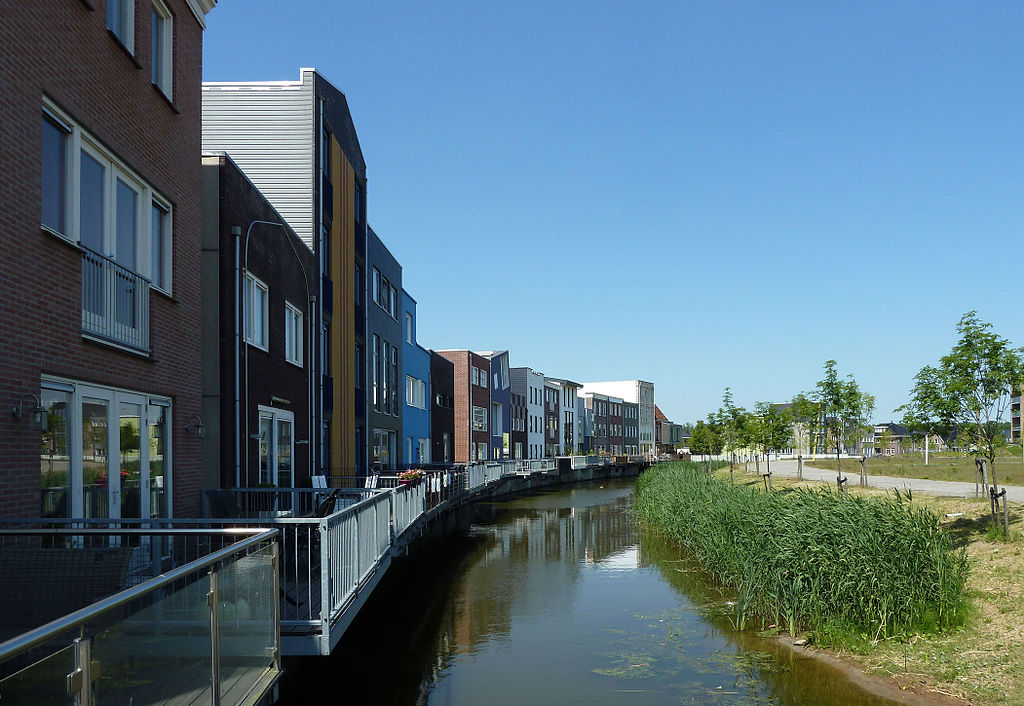 The cost of renting a home in Amsterdam has risen again, despite a marked slowdown earlier this year, according to new figures from housing rental platform Pararius.

New tenants in the Dutch capital are now paying an average of €22.83 per square metre, or nearly €1,600 for a 70 square metre flat. Even in the outlying district of Amsterdam Nieuw West, rents for an average flat have reached €1,300 – a rise of nearly 12% on a year ago.

The rise in rents have been much sharper outside Amsterdam, with the biggest jump – 20% – recorded in Almere.

‘Higher rents are spreading out like an oil slick, just like they do with house prices,’ Pararius director Jasper de Groot said. ‘The high prices in Amsterdam are having a knock-on effect on places like Haarlem. Renters are moving out to other, cheaper areas which are further away, or which they did not think of as an option at first.’

Rents in Rotterdam have risen 14% year on year and have been higher than in The Hague since the summer.