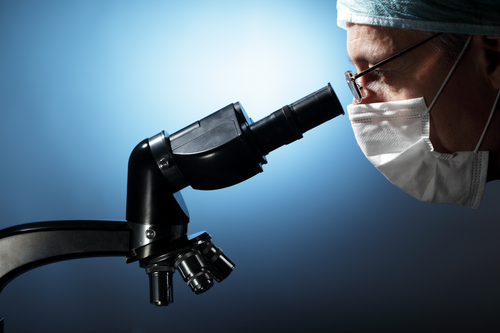 From 2020 all scientific papers resulting from publicly funded research in the Netherlands will be freely available for anyone to read. Eleven countries have signed up for the new rule which was developed by Science Europe, a group of heads of national research funding organisations and the EC European Political Strategy Centre.

Plan S, of which the Netherlands has been one of the most vocal supporters, may effectively put scientific journals, which depend on hefty subscription fees and paywalls, out of business.

In the Netherlands alone universities wishing to stay up to speed with the latest scientific developments are paying some €40m a year, the Volkskrant said.

From January 2020 publicly funded research papers can only be published on open access platforms or open access journals which agree to one-off bill for editing and publishing costs.

Prestigious journals, such as Nature and Science, already offer scientists the possibility to buy out their papers and put them on line for free. ‘This was a hybrid model that was only supposed to be temporary. But publishers are continuing to do it and we want to put an end to it,’ research funding organisation NOW spokesman Stan Gielen told the paper.

The EU also wants to change the way science is valued and says scientific work should no longer be judged by the journal it is published in. ‘We want to stop looking at where it was published and start looking at what has been published,’ Gielen said.