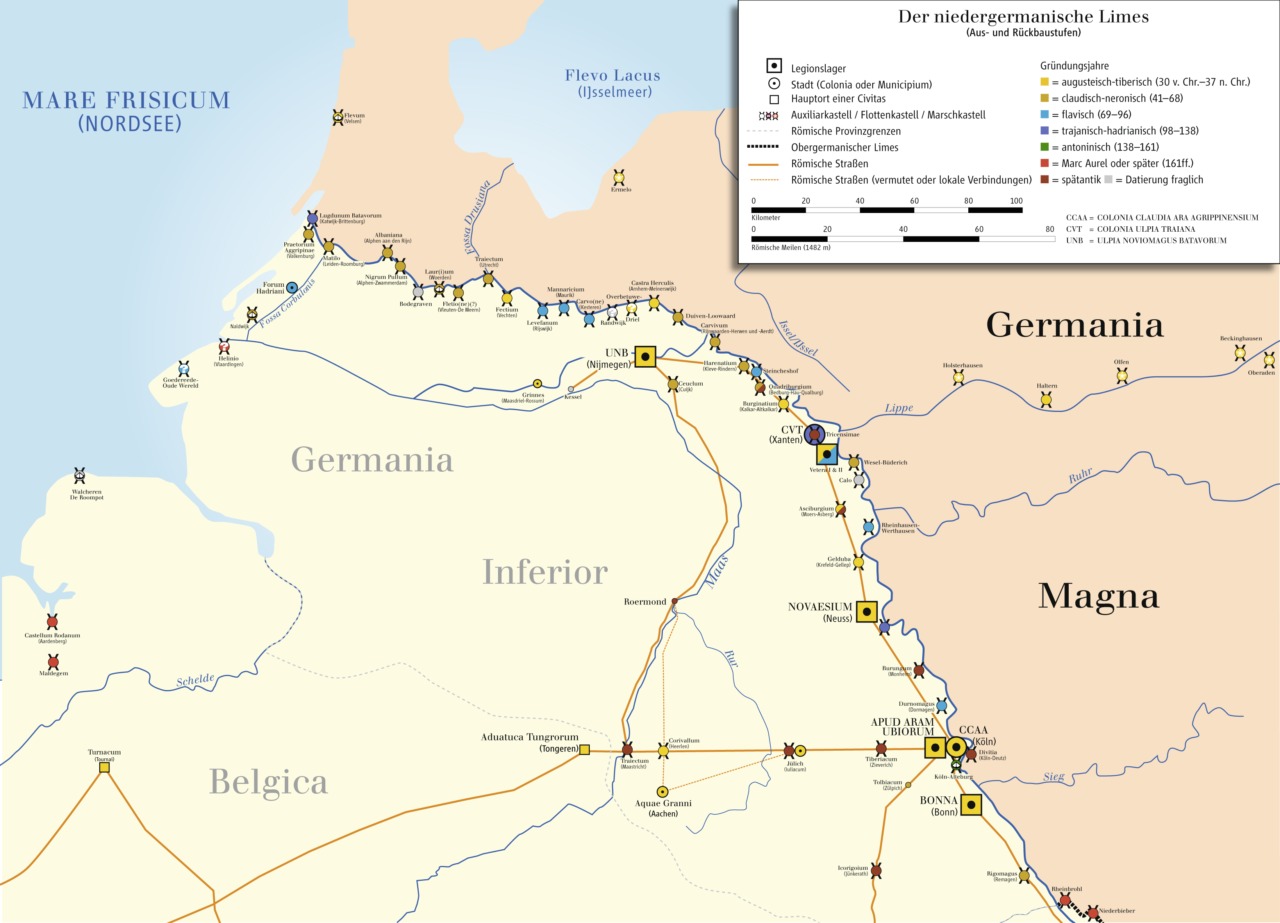 Part of a Roman road dating from 150 AD has come to light during building activities on the site of housing complex Leidsche Rijn in Utrecht.

Archeologists found the 600 metre stretch of what was an important Roman through-road as early as 1997 but it has taken until recently to properly uncover it.

According to city archaeologist Herre Wynia, the find can tell archaeologists much about the logistics and building techniques of 2000 years ago.

‘The road is made of masses of gravel which must have been brought here by ship. Building this road must have cost an enormous amount of time and energy,’ Wynia told local broadcaster RTV Utrecht.

The find does not come as a complete surprise. Leidsche Rijn is on the border of what once was the Roman empire and there have been many spectacular finds in the area. In 1997 a Roman ship was found which is considered the best-preserved in the world.

The local council is reportedly thinking of ways of making the road a part of the public space in Leische Rijn, although, Wynia said, the investigation means that most of it will be demolished.

The site will be opened to the public between 10am and 4pm on Open Monumentendag on Saturday September 8.

‘People can take home a piece of Roman gravel as a souvenir. Then we continue digging,’ Wynia said.