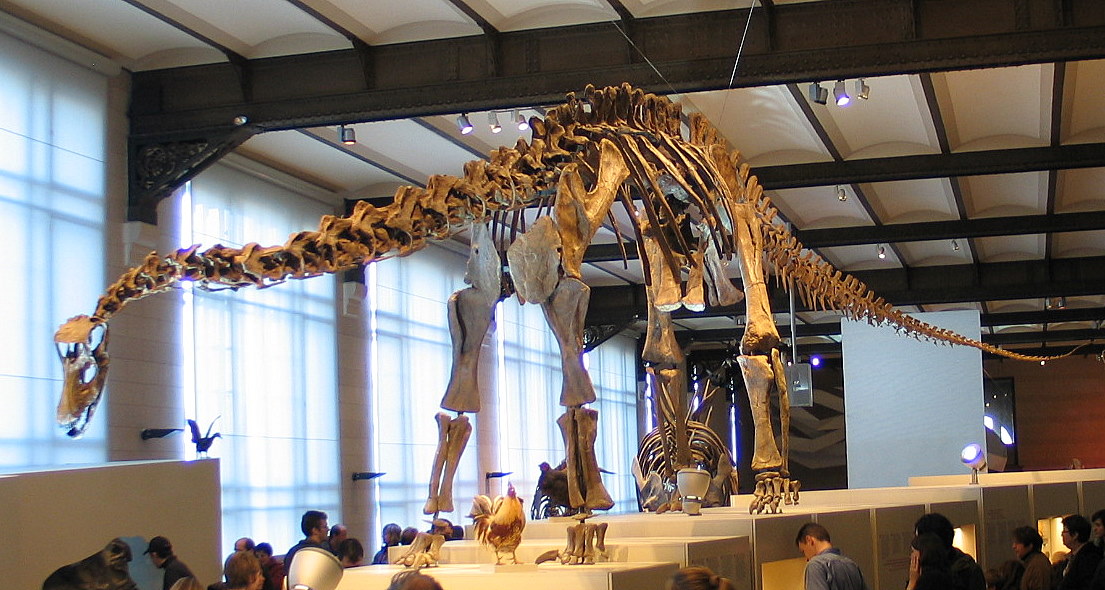 A museum in Brabant is to be the first in the Netherlands and only the third in Europe to display the skeleton of a diplodocus.

The 20 metre-long, 150 million year old skeleton was unearthed 25 years ago in Wyoming, but has never been exhibited. The Oertijdmuseum, or Museum of Prehistory, in Boxtel acquired it from a sister museum in Switzerland, Omroep Brabant reported. Around 70% of the skeleton has been preserved.

The 300 bones will have to be cleaned and assembled, a task which can take up to 10,000 man hours. Visitors will be able to watch the process over the next three years.

As well as restoring the bones, experts will study them to learn about how the creature grew and lived and look for signs of possible disease.

Until now the museum has only had a replica of a diplodocus skeleton on display. The only other original examples of the giant herbivore in Europe are in museums in Denmark and Switzerland.

The skeleton will be officially presented to the museum on October 10, after which it will go on display to the public.