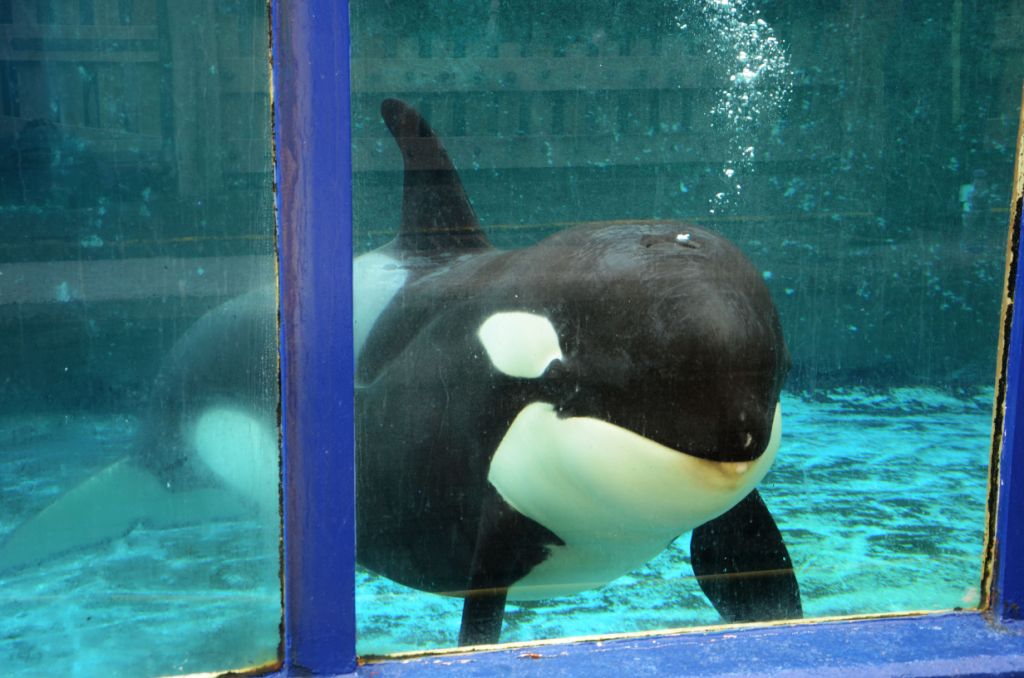 Morgan the orca has given birth to a baby calf, eight year after being rescued from the Wadden Sea and transported to an amusement park in Tenerife.

Staff at the Loro Parque compound said mother and baby were both in good health and Morgan had not rejected her calf, AD reported. However, the birth is controversial because the terms of the transfer included a clause that she would not be allowed to breed.

Animal rights activists campaigned against the move from Hardewijk dolfinarium, where Morgan recovered after being found in a severely weakened state in the shallow Wadden Sea in 2010.

The original European CITES certificate approving her transfer stipulated she would be used for research purposes only. However, Morgan was included in a team of performing animals and the Free Morgan Foundation (FMF) claims the park has been trying for years to make her pregnant.

Loro Parque has also denied claims that Morgan’s health has suffered since she arrived at the park and that she has been attacked by other animals.

A legal challenge to the transfer was dismissed in 2014 by the Council of State, which ruled that economic affairs minister Henk Bleker had no realistic alternative.