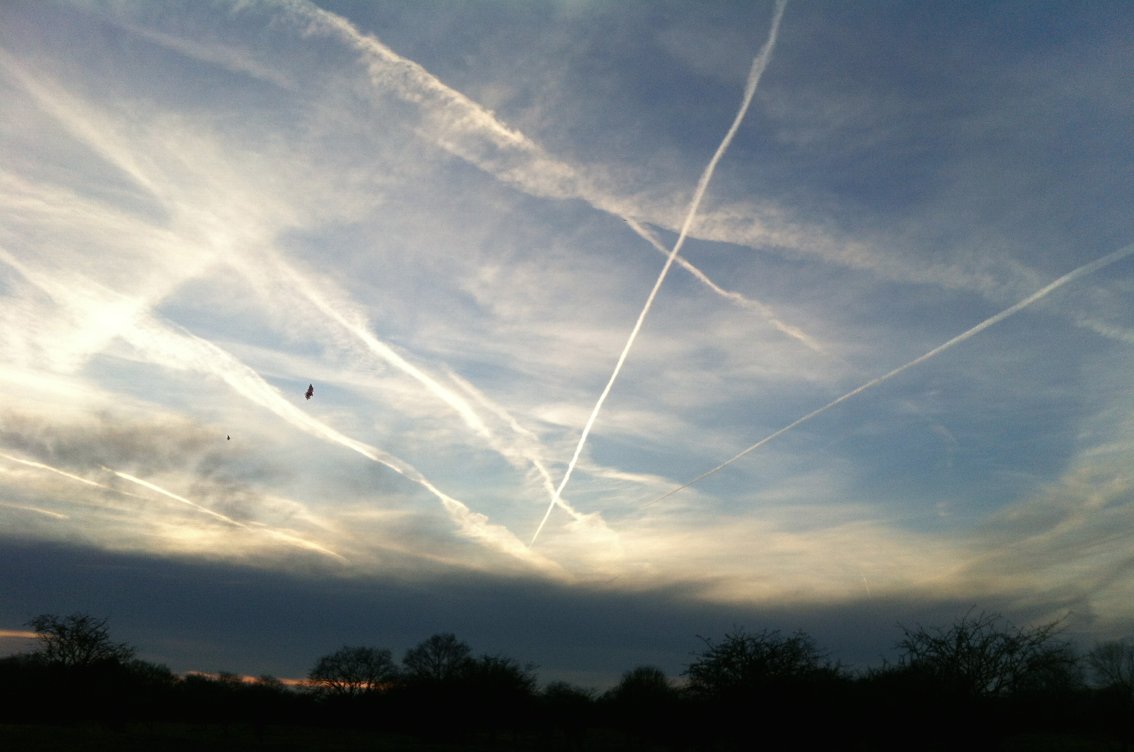 Aviation is a major source of carbon-dioxide emissions. Photo: DutchNews.nl

The Netherlands is on the verge of getting its first factory to produce bio-kerosene, an alternative fuel to tradition kerosene and made out of biomass, the AD said on Tuesday.

A location for the plant has not yet been confirmed but Groningen is on the shortlist, the paper said.

The plans have been confirmed by Maarten van Dijk, director of SkyNRG, which will build the factory. ‘We are in the last phase of selecting the location and suppliers. I think that we will be able to reveal more at the end of this year or beginning of the next,’ he told the paper.

Rotterdam and Amsterdam are being considered as alternative locations.

Airline KLM is a important shareholder in SkyNRG and has also confirmed that plans for the factory are being made. The airline currently imports bio-kerosine from Los Angeles and it uses the fuel mainly on its fights to the American east coast.

The AD says there are no other bio-kerosines plants in north-west Europe and that the investment will create a large number of jobs.

Passenger air traffic is currently responsible for between 2% and 3% of global carbon-dioxide emissions, but in the Netherlands, the figure is 7%, the AD said.

Bio-kerosine is made from leftovers from the timber and agricultural industries, as well as the food processing industry. Wageningen University said earlier this year that bio-kerosene is a potentially important option to reduce greenhouse gas emissions from the aviation sector.

However, the price is two to three times that of ordinary kerosene and ‘the direct and indirect effects… on the aviation sector and the Dutch economy as a whole depend to a large extent on how the additional costs of biokerosene will be funded,’ University researchers said.