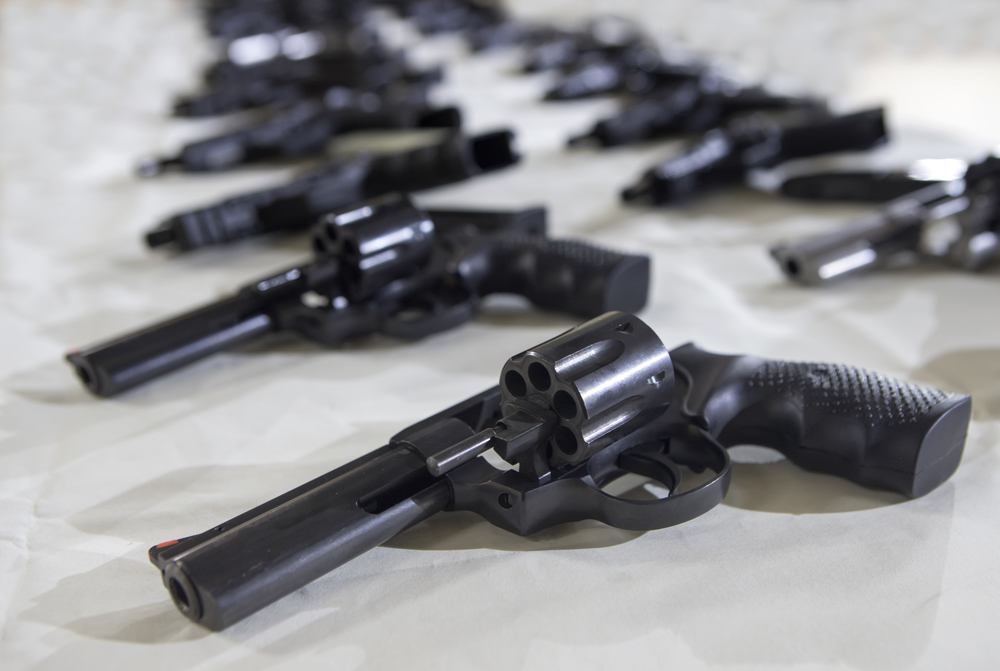 The cabinet wants to register the race or ethnicity, religious and political preferences of everyone who wants a licence to own a gun, or to extend a licence, the Volkskrant said on Thursday.

However, the draft legislation to implement this has run into criticism from both privacy groups and a large part of parliament, the paper said.

The paper says the requirements are included in amendments to the current law on guns and ammunition and follows the introduction of new European legislation. The privacy-sensitive information would be held for up to 30 years.

In order to register gun ownership, ‘the police will be able to process personal information including race or ethnicity, political beliefs, religious or other life-style convictions as well as health and criminal records,’ the draft legislation states.

‘There are diverse risk factors attacked to guns,’ justice minister Ferd Grapperhaus said in a briefing to MPs. This is why the police need information ‘from different sources’ to determine if it is safe to let someone own a gun.

The Volkskrant says the move has been prompted by terrorist attacks in Europe, particularly the Paris shootings in 2015. The guns involved in those attacks were all noted as having been ‘deactivated’.

D66 MP Monica den Boer told the paper that the minimum standards in the EU rules do not include collecting such privacy-sensitive information. ‘We should not be involved in discrimination and ethnic profiling,’ she said.

KNSA chief Sander Duisterhof told the paper that very few incidents involve legal weapons. ‘Politicians have dreamed up the idea that this new legislation will make terrorists nervous,’ he told the VK.