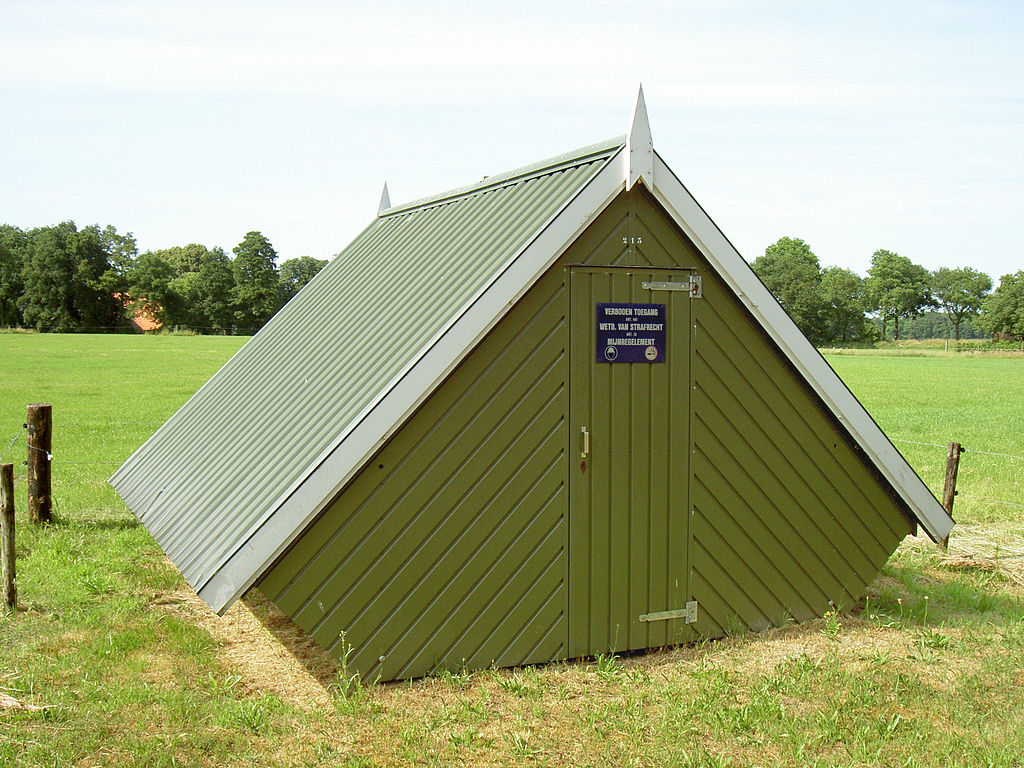 Salt mining in the Netherlands is causing subsidence, earthquakes which damage homes and leaks of diesel oil and brine which may threaten groundwater, experts have told MPs at a hearing, the NRC reports.

The main areas for salt mining are in Twente and Friesland where companies AkzoNobel, NedMag and Frisia are active. The three together mined some seven million tonnes of salt in 2017.

Protests by the local population and local authorities have put salt mining on the political agenda with the most recent hearing on September 12.

The problems caused by salt mining are similar to those caused by gas extraction, including the lack of trust in the government and a sluggish compensation policy from companies, the paper says.

Two of the companies are already under stricter scrutiny. Mining watchdog SodM has banned future salt mining by NedMag in Veendam where soil subsidence has been much worse than expected. AkzoNobel’s activities have led to various leaks which are currently investigated by the public prosecutor, the paper said.

Houtenbos, a former employee of gas production company NAM, said that ‘as with gas extraction, incidents are occurring that seemed impossible. There has been a lot of supposition and there is little know-how and companies are focused more on financial gain than safety,’ the paper quotes him as saying.

A complicating factor is that the salt mining is often done in conjunction with gas extraction, putting the onus on the locals to determine which of the two is responsible for the damage to their homes. This is ‘a difficult task, to put it mildly’, the NRC writes.

Mining company representatives at the hearing said the soil subsidence risks could be limited by proper management of groundwater levels and that the damage to housing was not ‘so bad’. There was, however, support for an independent body to look at the claims.

According to Bart Overbeek of environmental organisation Vereniging Behoud Twekkelo the question is whether companies will pay up for damage done in the long term. He also said the government should take a critical look at its own role.

‘How can a government have an independent view of salt mining when they have a stake in it. The state is using the empty salt caverns to store strategic oil reserves. You can imagine the conspiracy theories that are doing the rounds in our region,’ the NRC quotes him as saying.