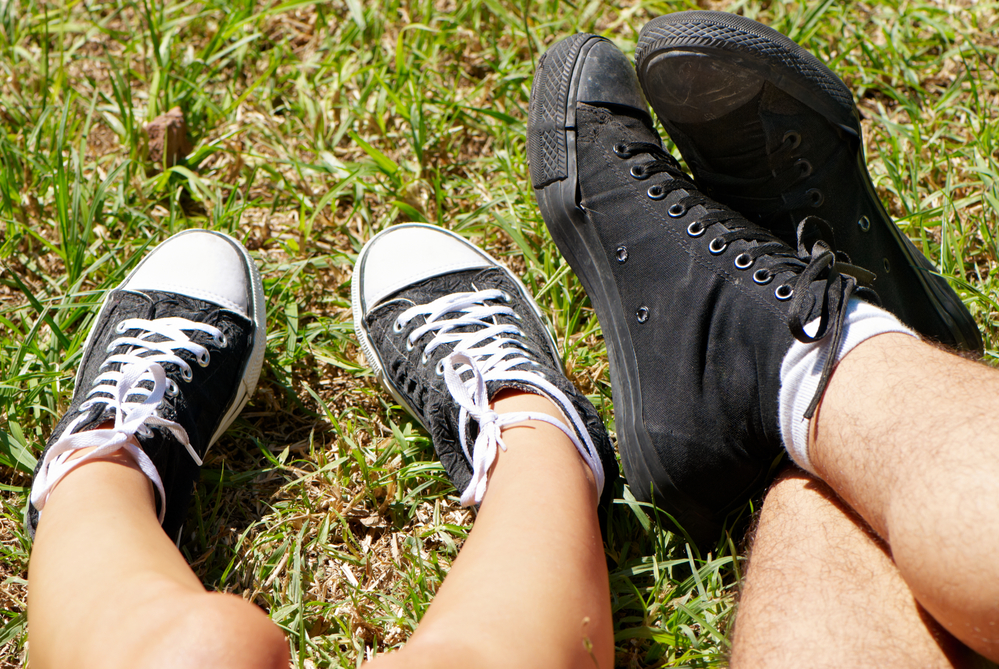 Dutch teenagers remain among the happiest in the world but are experiencing greater pressure at school and still drink a lot, according to the new report Health Behaviour in School-Age Children.

Researchers from Utrecht University, the Trimbos Institute and the government’s socio-cultural think-tank SCP carry out the research every four years to assess how youngsters are dealing with their parents, drugs and sex. Some 8,000 teenagers were questioned for the report, which is used to shape government policy.

Most teens say they have a good relationship with their parents and can talk to them, but they are, however, experiencing much more stress at school, the researchers found.

In 2001, just 16% said that they felt pressured by school exams and course requirements but by last year this had risen to 35%. This, the researchers say, its probably due to tougher school leaving tests and an overall emphasis on performance.

The teenagers were also asked about their attitude to sex. Most still have sex for the first time at the age of 17 or older – just 10% have had sex at the age of 16 or younger, compared with 20% in 2001.

However, fewer teenagers are using condoms than they used to. In 2009, 80% used condoms but that has now fallen to 55%. This may be connected to the decision to stop the ‘safe sex’ advertising campaigns in 2011, the researchers said.

Dutch teens still drink a lot, despite the rise in the legal drinking age from 16 to 18. Four in 10 15-year-olds and half of 16-year-olds told researchers they had been drinking in the previous month and 70% drank at least five glasses on an evening.

However, smoking is losing in popularity while e-cigarettes are taking off. In total, 23% of teens said they had tried an e-cigarette, compared with just 17% who had used tobacco.

Teenagers at trade schools, with an ethnic minority background, from poor backgrounds and from broken homes are most likely to run health risks, project leader Gonneke Stevens said.

‘The priority should be on preventing problems arising in these groups,’ Stevens said. For example, hardly any children at pre-university schools smoke on a daily basis, but in trade schools the figure is 6.5%.

Bullying is also more prevalent at trade schools and youngsters are less tolerant of minorities, she said.