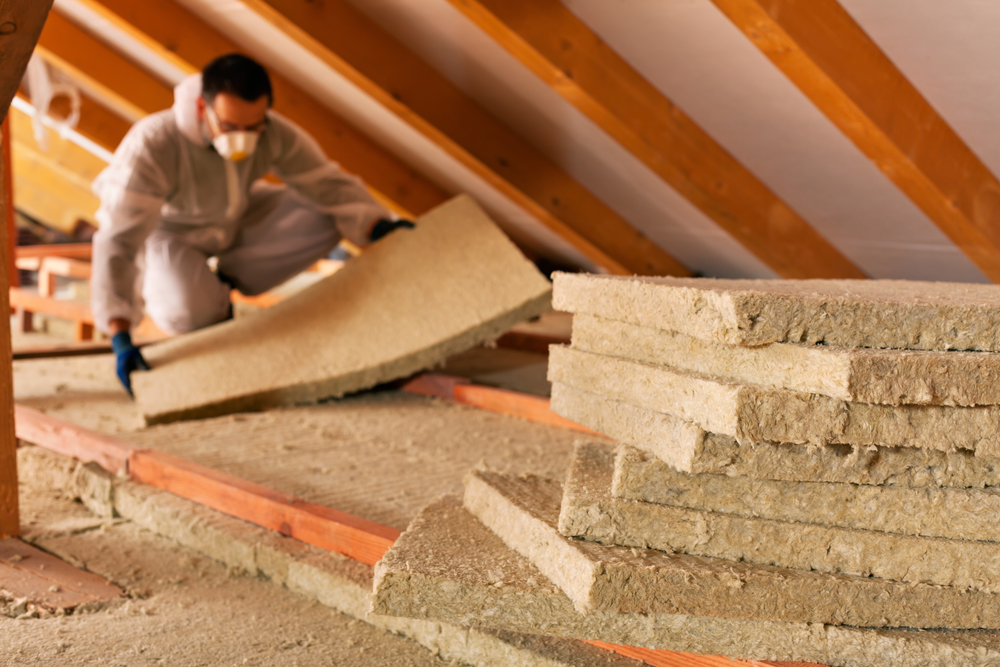 The cabinet’s plans to get companies, campaign groups, green lobby groups and citizens’ organisations to agree to far-ranging plans to boost energy efficiency and phase out gas appear to be in trouble, insiders said on Friday.

The four coalition parties have not yet agreed on the bare bones of the ‘national climate and energy agreement’ and the VVD and CDA say the measures agreed so far are ‘too vague’, broadcaster NOS quoted insiders as saying.

The development of the agreement is part of the current coalition accord and it should have been finalised by the end of this year. Five different sets of negotiation are currently in progress, based on five so-called tables: electricity, mobility, industry, agriculture and the built environment.

The measures so far agreed include the highly controversial scheme to phase out the use of natural gas in private homes, higher taxes on industrial carbon emissions and stimulating the use of electric cars.

‘The discussions within the coalition are progressing with great difficulty,’ Nos reporter Ron Fresen said. ‘There is a lot to play for, because D66 and ChristenUnie are primarily in this cabinet to make it the greenest ever.’

In particular, the cost of phasing out gas – particularly to private households – is in dispute, Fresen said.

The Netherlands’ Environmental Assessment Agency said on Friday the current plans are far too vague to allow the financial impact to be properly calculated.

The agency called on everyone involved in the negotiations to show much more drive  in deciding what solutions to go for. In particular, the plans to force home owners to switch to city heating schemes and geothermal heat will require either major cuts in the cost or substantial government subsidies, the agency said.

The agency’s comments were leaked to the Volkskrant and due to be formally presented later on Friday.

The government’s macro-economic think-tank CPB will also publish its assessment of progress so far on Friday morning.