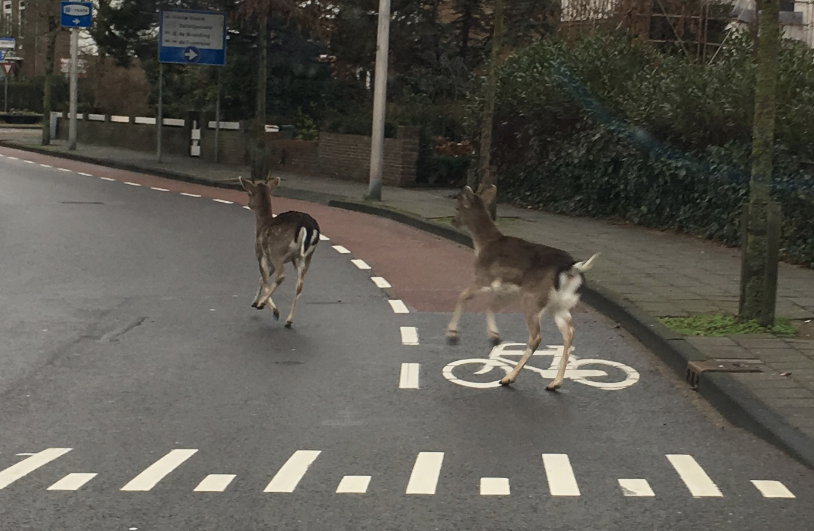 Amsterdam’s water board is considering using smell dispensers to try to keep deer in the dune area west of the city from crossing roads and going into gardens, the Parool reported on Tuesday.

The paper said officials have approached a company in Rosmalen which makes giant smell dispenser, similar to household air fresheners, to ward off animals.

But rather than lavender or lilies, the Rail Road Systems machines emit the small of lion manure and fire. It stinks like an ashtray which has been left out in the rain for three days, spokesman Patrick Steiiger told the paper.

The posts have already been placed along a few stretches of railway to keep rabbits, foxes and wild boar away, and the project has been successful, Steijger said.

The water board ran trials using a different sort of smell dispenser last year but the deer were not impressed. Now a new system has been developed, prompting officials to look again, the paper said.

The key ingredient is known as tupoleum which was made by a German chemist who developed it to keep deer away from Christmas trees when they were being grown.

Even though Dutch dune deer have never met a lion, fear of the smell is deep-rooted, VU University professor Nico van Staalen told the Parool. ‘All animals fear preditors and fire,’ he said. ‘Even if they smell them for the first time, the message is ‘get out of here’.’