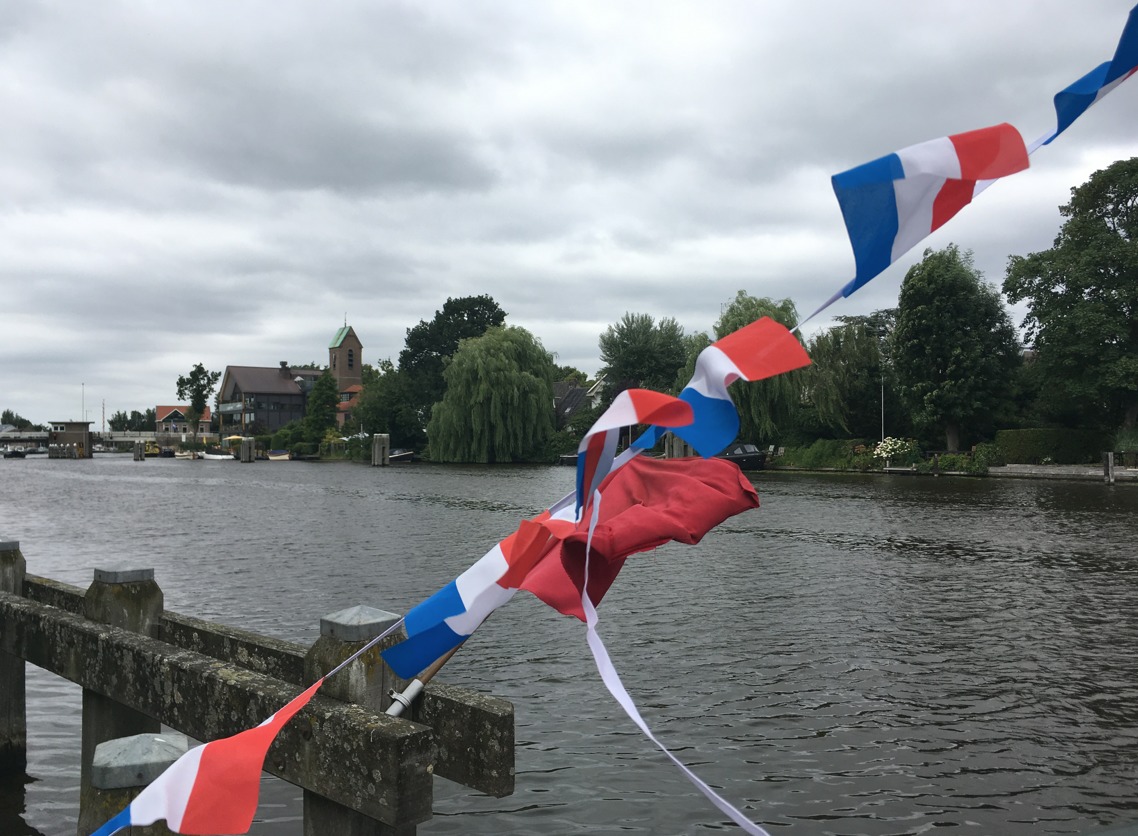 The leader of the left wing green party Jesse Klaver has sent an open letter to prime minister Mark Rutte urging him to distance himself from comments about migration made by foreign minister Stef Blok last month.

In the letter, Klaver says it is incomprehensible that the prime minister has not yet done so.

Blok has been under fire since television current affairs show Zembla went public with footage of the minister at a meeting for Dutch nationals who work in foreign organisations.

‘I have asked my ministry this and I will pose the question here as well,’ Blok said. ‘Give me an example of a multi-ethnic or a multi-cultural society, in which the original population still lives, and where there is a peaceful cohabitation. I don’t know of one.’

The minister went on to call the former Dutch colony of Suriname a failed state and made derogatory comments about immigrant communities. ‘It is great fun to go to the Turkish baker on Sunday. You don’t have to deal with a number of side effects. But if you live right in the middle, you have an enormous amount of trouble,’ Blok said.

In his letter, Klaver says that Blok’s words have an implicit message that people with an ethnic minority background are a threat to society. ‘Why are you not standing up for the Turkish baker in Amsterdam West,’ he said. ‘Or for the 650,000 Dutch people in mixed relationships, and their children.’

Rutte is the ‘prime minister of all the Dutch’ he said. ‘If a journalist asks for an example of a successful multicultural society it would be great if is answer is ‘of course, the Netherlands’.