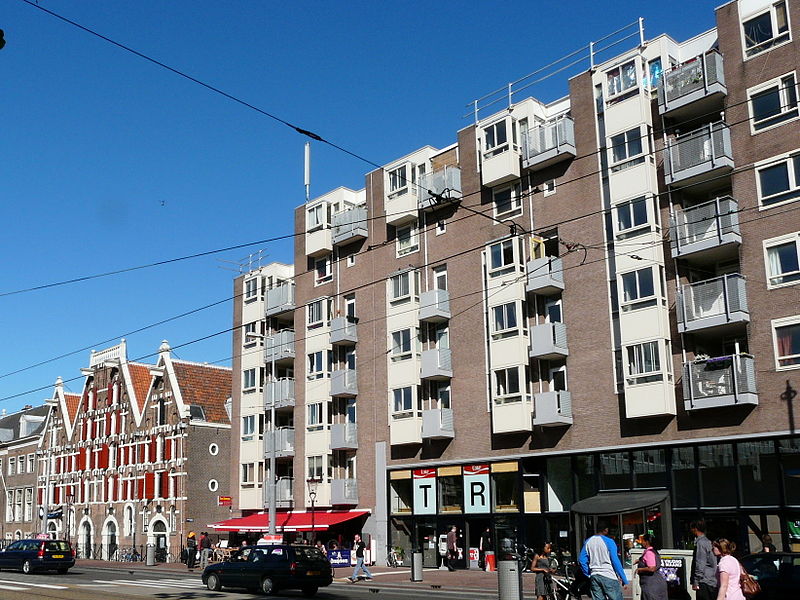 An increasingly large percentage of newly available rent controlled property in the big Dutch cities is being given to urgent cases, according to research by broadcaster NOS.

People with a certificate of urgency have priority over others for social housing – that is housing with a rent of below €710 a month.

In Amsterdam, 44% of new social housing lets last year were made to people with certificates, double the 2014 total. ‘The certificate of urgency is losing its value,’ a spokesman for housing corporation Ymere told NOS. ‘Everyone now has to wait for a house.’

In addition, the profile of people with a certificate of urgency is changing and more people with psychiatric problems are becoming eligible for social housing as sheltered schemes close down.

This, in turn, is having an impact on neighbourhoods which end up with a higher proportion of people who need more help, housing corporations say. For example, in Amsterdam, 273 people who had been some form of residential care were rehoused in social housing in 2015. But last year that shot up to 941.

The picture is similar, but the percentages are not as high, in Rotterdam, Utrecht and The Hague.

A spokesman for the housing corporation umbrella group Aedes said people in Amsterdam with low incomes ‘will never get a rent-controlled home’, pointing out that average waiting times are now over 15 years.

In Utrecht, it takes 10 years to be allocated a rent-controlled property, in The Hague around 3.5 years and in Rotterdam almost three.

Most property in the Netherlands with a rent of below €710 is earmarked for people earning less than below €36,400 a year. A small proportion can be rented to households with an income of up to €40,349.

However, Dutch rental housing rules mean that landlords cannot evict tenants who earn more than the limit. For the past five years, social housing landlords have been allowed to raise rents by up to 4% above the rate of inflation for high earners in an effort to encourage them to leave.

Around 30% of rent-controlled properties are lived in by people who technically earn too much, according to research by Aedes.