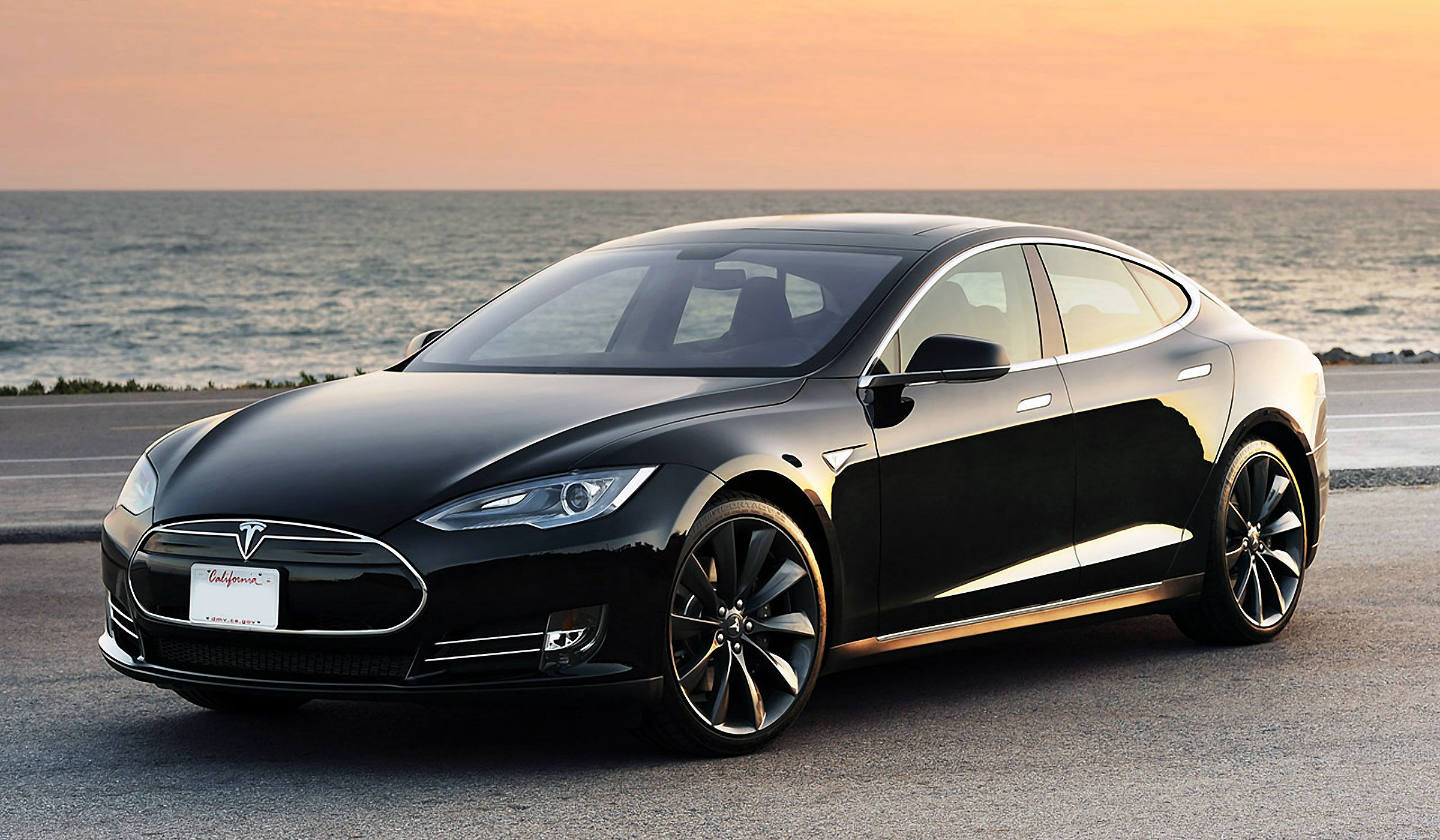 Speculation has again been mounting over a possible major Tesla car production plant in the Netherlands. Possible locations for the factory in both Germany and the Netherlands were cited by the  Wall Street Journal on Monday.

The Silicon Valley car maker, which this month announced plans to build its first overseas plant in China, has had preliminary discussions with two German states vying to host a giant European factory to build electric cars and their batteries under one roof, officials involved in the talks said.

Dutch prime minister Mark Rutte’s office said in response to the rumours that the economic affairs ministry and the Netherlands Foreign Investment Agency worked constantly to improve the investment climate, but never commented on any talks which may be taking place, the Financieele Dagblad said on Wednesday.

‘It is up to the companies themselves to reveal any details,’  Rutte’s office said.

Noord-Brabant, Limburg, Groningen, Drenthe and Flevoland provinces have lobbied together and separately with Tesla to land the plant. Tesla already has an assembly plant in Tilburg and its European headquarters are in Amsterdam.

The northern Belgian Vlaanderen province is also in the race for the Tesla plant, Belgian paper De Tijd said on Tuesday afternoon.

In June, Tesla chairman Elon Musk tweeted that Germany – near the Benelux borders – was the ‘logical’  location  for the plant.