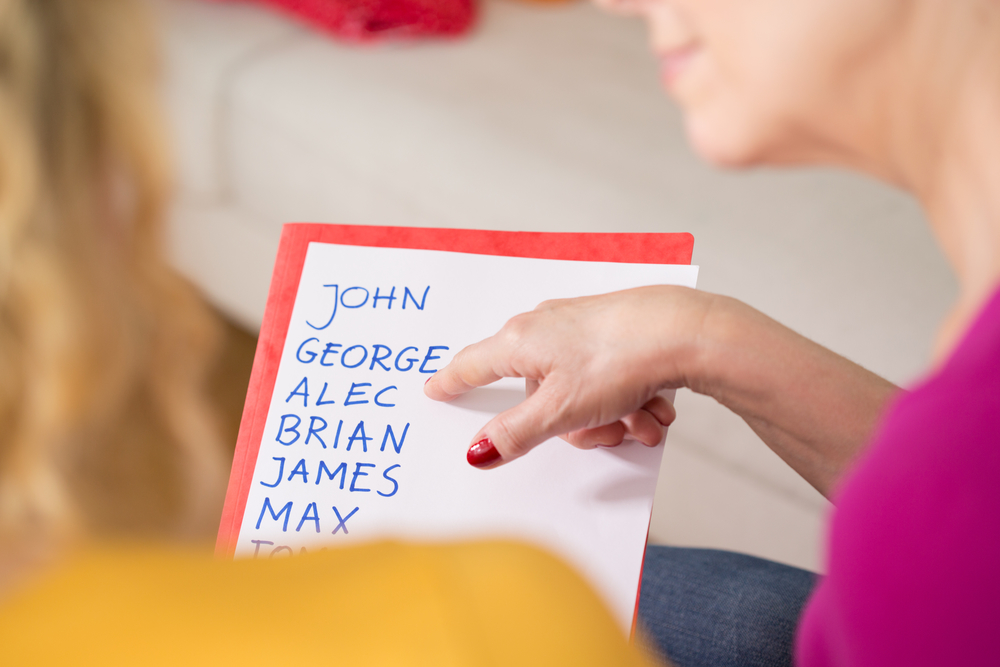 The number of people who go to court to have one or more of their first names changed every year is heading towards 600, according to the Council for the Judiciary, which monitors court cases.

Changing a first name in the Netherlands requires the help of a lawyer, who will submit a formal application to court. The most important aspect is to ‘have a good story to tell,’ civil judge Jan Kloosterhuis told the AD.

Most requests are not from people who have been given strange first names. ‘What I do see is people who have a nickname or who are known by a different name to friends and family and want to make that official,’ he said.

Noah and Emma topped the list of most popular baby names in the Netherlands this year.

Among some of the more unusual names given to Dutch babies in the past few years are Goodluck, Dikshit, Lovelace, Genius, Narbys-Lenay and Rooney.

Civil servants are allowed to refuse new names which have not been registered before if they consider them to be inappropriate.