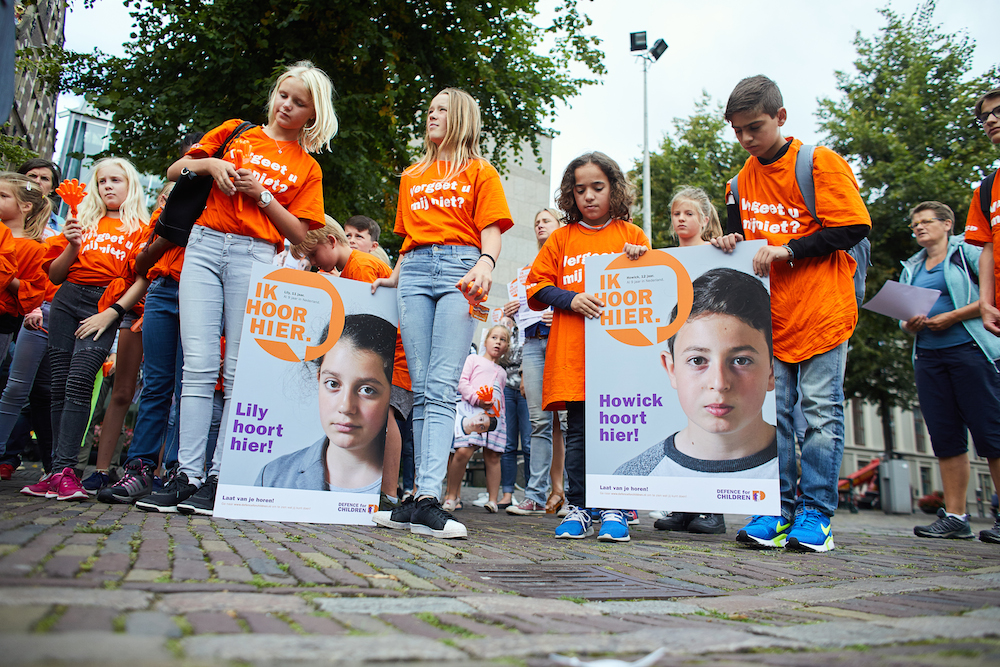 Two Armenian children who have been in the Netherlands for the past 10 years can be deported, the Council of State ruled on Friday.

The country’s highest administrative court said junior justice minister Mark Harbers does not have to give residency permits to Howick (13) and Lili (12), clearing the way for them to be sent to Armenia, where they have never lived.

The children only have the right to asylum in the Netherlands if they fear they will be persecuted or endangered by the Armenian authorities and there is no question of this, the court ruled.

In addition, help is available for the children when they return if their mother is unable to care for them, as has been claimed. ‘The children will not end up on the streets’, the court said.

The children’s mother Armina Hambartsjumian was deported to Armenia in August last year after sending the children to a secret address. They were found a week later and now live with a foster family.

The children were born in Russia and have lived in the Netherlands for over 10 years, during which their mother made repeated efforts to claim asylum. However, they have not qualified for the government’s amnesty for child refugees.

The cases of Lili and Howick are the latest in a string of high-profile deportations of children who have lived in the Netherlands for most of their lives, or were born here.

On Thursday it emerged two children who were deported to Ukraine at the beginning of last month, despite being born and brought up in the Netherlands, are to return to their former home town of Culemborg on tourist visas so they can go to school.

The family was deported at the beginning of July after spending 17 years in the Netherlands after justice minister Mark Harbers refused to grant them a discretionary residency permit. A final verdict on their case is due in October.