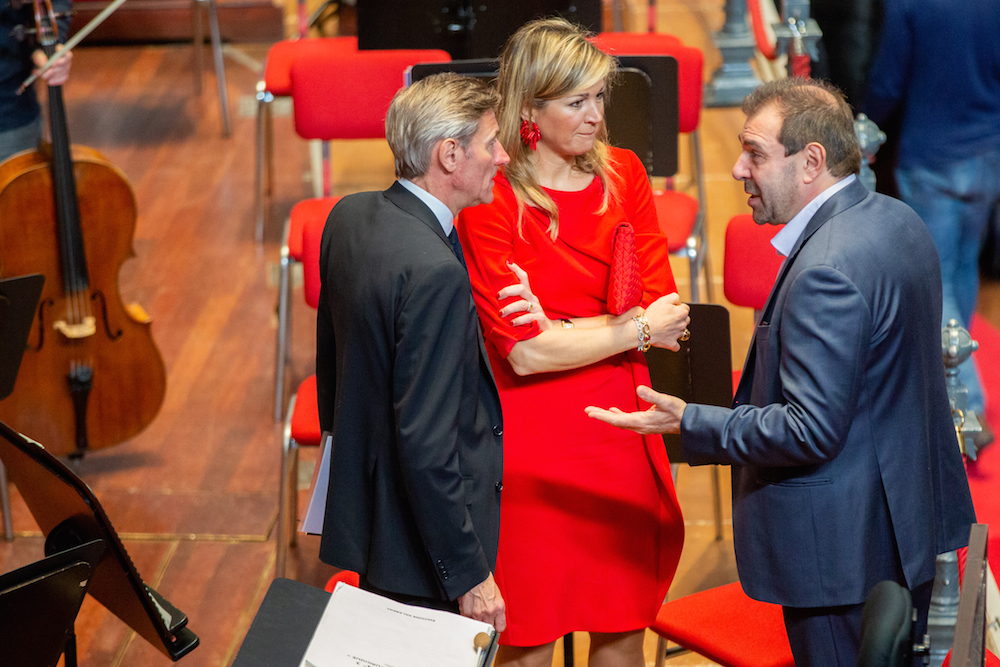 The Concertgebouw Orchestra in Amsterdam has sacked chief conductor Daniele Gatti with immediate effect, following last month’s report in the Washington Post in which he was accused of sexual assault in 1996 and 2000.

‘These accusations and Gatti’s reactions in this respect have caused a lot of commotion among both musicians and staff, as well as stakeholders both at home and abroad,’ the orchestra said in a press statement on Thursday.

‘In addition, since the publication of the article in the Washington Post, a number of female colleagues with the Royal Concertgebouw Orchestra have reported experiences with Gatti, which are inappropriate considering his position as chief conductor,’ the statement said, without going into details.

‘This has irreparably damaged the relationship of trust between the orchestra and the chief conductor,’ the statement said.

All concerts planned with Gatti, who joined the Amsterdam orchestra in 2016, will proceed with other conductors.