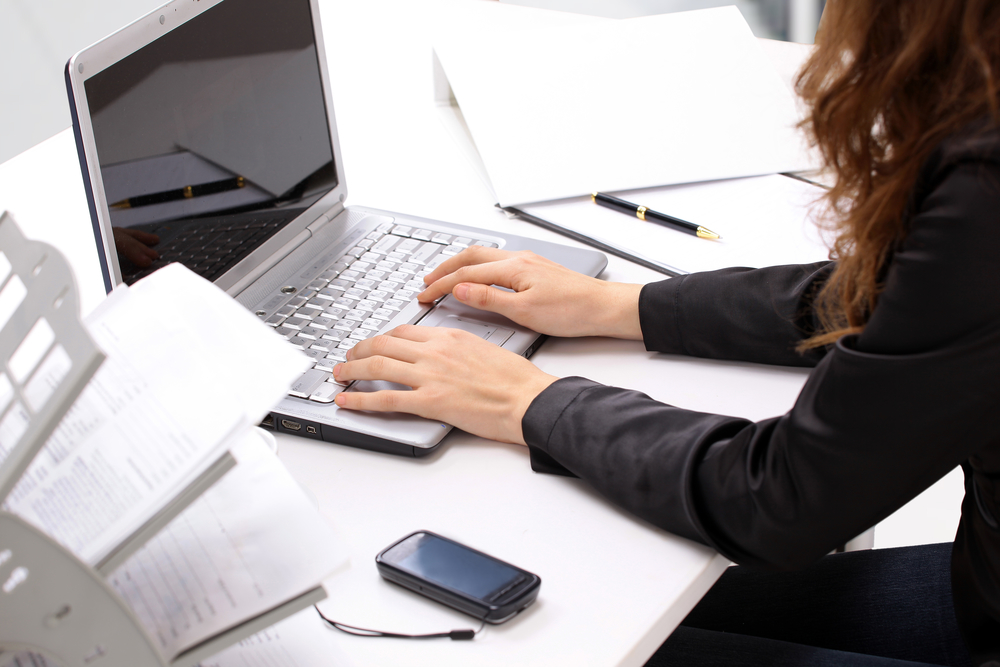 The weak position of freelancers in the Dutch economy is holding back wage growth for the entire working population, according to a report by the Organisation for Economic Co-Operation and Development.

In a profile of the country, the OECD said the rapid growth of casual labour was a main reason why employees were not benefiting from the strong economy. Protective measures such as minimum wages and compulsory pension contributions do not apply to freelancers, which makes them attractive to employers while restricting the bargaining power of contracted staff.

The OECD said the Netherlands should close the gap between staff and freelancers by cutting tax breaks and introducing better social security for self-employed workers. It also called for dismissal laws to be relaxed so that companies could hire staff more easily.

In contrast to other countries where the proportion of freelance workers has declined in recent years, the Netherlands has experienced an explosion in casual labour, the OECD said. Self-employment now account for around 17% of all labour, with an increasing number of workers not covered for sickness absence or disability.

Inequality between income groups was another concern raised in the report, which noted out that elderly workers, migrants and those with low-level qualifications had fewer opportunities than in other countries.

The report identified a number of other potential challenges, including house price inflation, which risked dragging home buyers into financial problems.

Increasing protectionist measures around the world could be a setback for the relatively open Dutch economy, while a Brexit could reduce the Netherlands’ GDP by between 1.25 and 4.25 per cent if it leads to significant restrictions on trade with the UK.