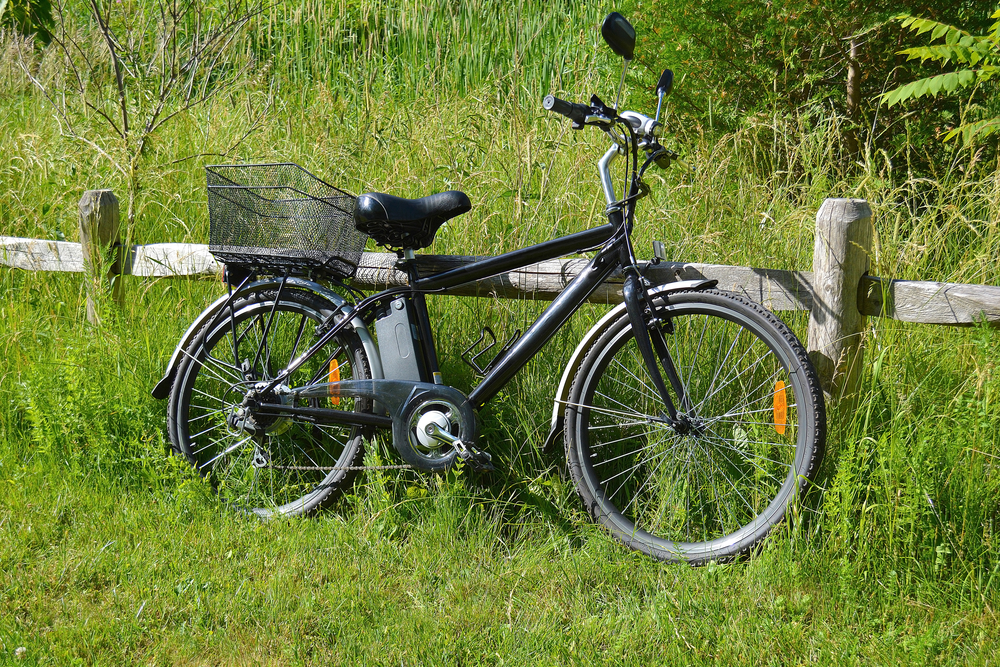 There has been a sharp rise in the  number of accidents involving electric bikes in the first five months of this year, the AD said on Wednesday.

In total, people on e-bikes were involved in 341 accidents in the first part of 2018, a 26% rise on 2017, the paper said, quoting police and insurance company figures.

Since 2014, 102 e-bike users have died in traffic accidents, 23 of whom have died since the end of last September.

‘More people are using e-bikes, they are fast and don’t always look where they are going properly,’ said Ad Vonk, of motoring organisation ANWB. ‘No-one wants to see injuries but car drivers are always held responsible and should be extra careful.’

Last year more people were killed in bike accidents in the Netherlands than in accidents involving cars. Of the 613 people killed on the Dutch roads, 206 were on a bike and 201 in a car. A quarter of the dead cyclists were using an e-bike.

E-bike users are particularly prone to head, arm and leg injuries and their injuries are twice as likely to be serious than ordinary bike users, surgeon Jeroen Poos told the paper.

Sales of e-bikes have soared by 75% over the past seven years and one-third of all new bicycles are now powered by a battery.