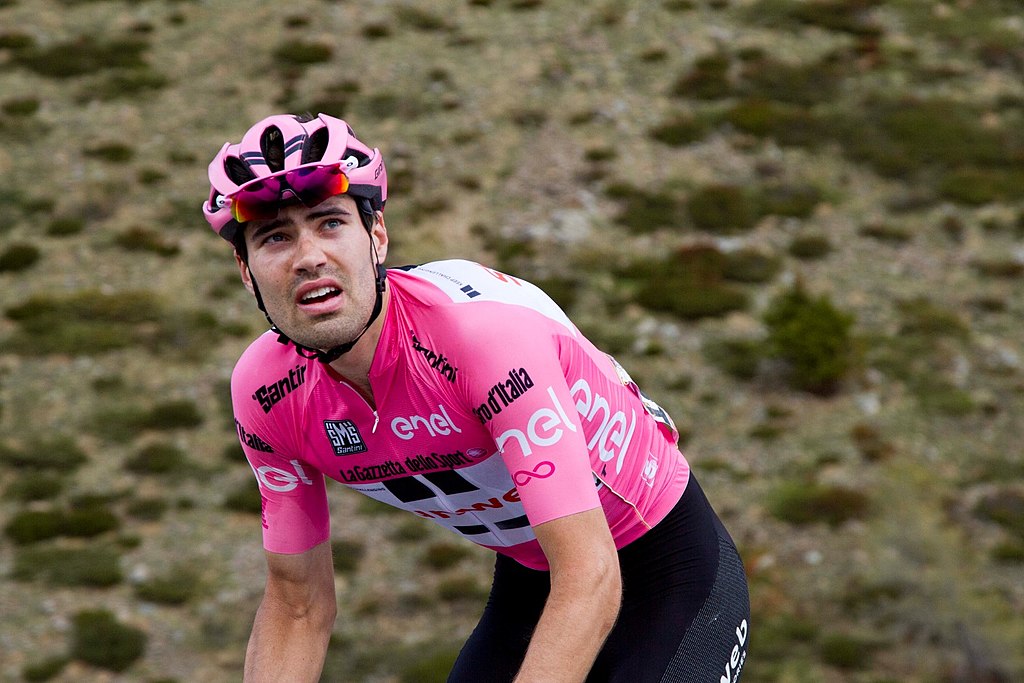 Dutchman Tom Dumoulin will be in the starting line-up for this year’s Tour de France cycle race – the fifth time he has taken part. Dumoulin, who is 27, recently came second in the Giro d’Italia after a tense and challenging race.

‘I am very proud of what we’ve already achieved at the Giro and I consider any result that we can take at the Tour de France a bonus for this season,’ Dumoulin said on the Team Sunweb website.

‘My season so far has been focused on the Giro and the team purposely waited to the make the decision about the Tour until after the Giro had finished.’

Trainer Adriaan Helmantel said the Giro was the main goal with Tom this year.

‘We’ve monitored his condition coming out of the Giro and have used this to finalise his program for the upcoming period, maintaining a focus on learning and development for the long term,’ he said.

Dumoulin is about to restart training, and next week leaves for altitude camp to train at La Plagne, France.