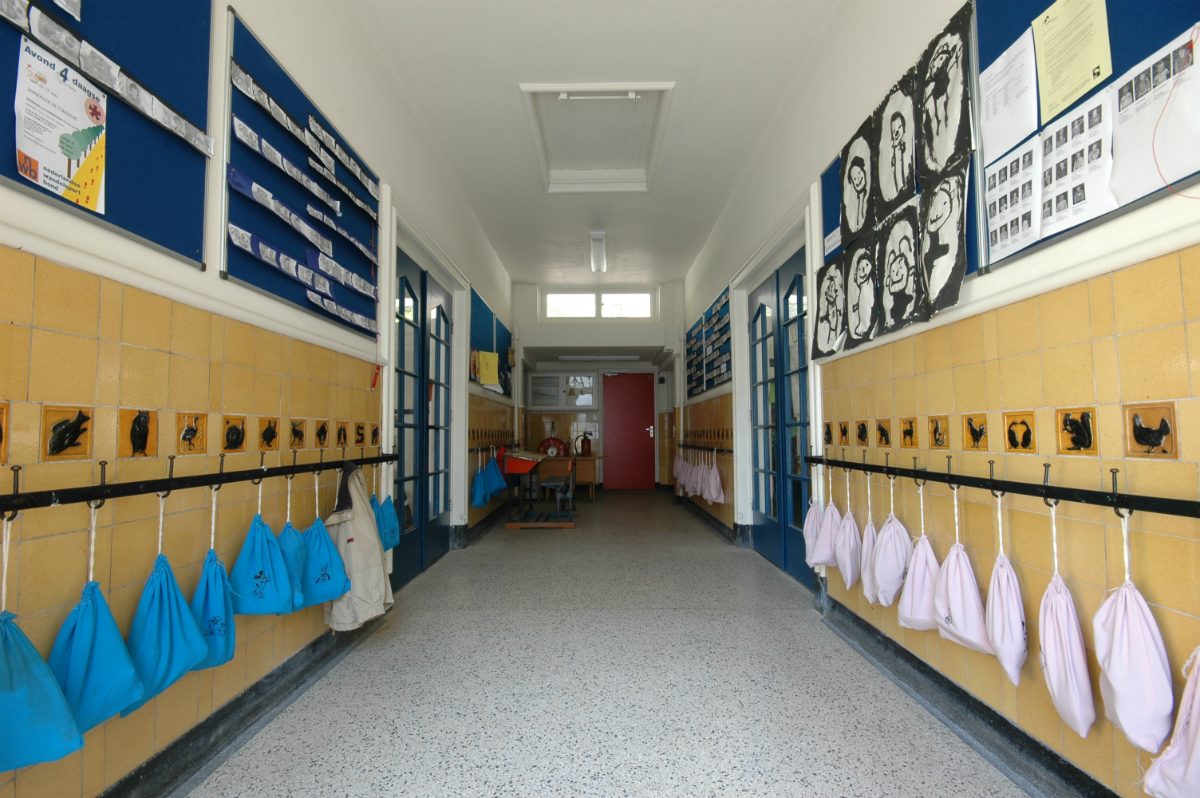 A school in Drenthe has postponed plans to stage a mock campus shooting with real police officers after it stirred up a media storm.

Parents and safety campaigners said the simulated ‘active shooter’ scenario at the Alfa College, a secondary school in Hoogeveen, was unnecessary and could leave pupils traumatised.

‘It creates a very worrying situation that can have a huge impact on them,’ Klaas Hiemstra, director of the School and Safety Foundation (Stichting School en Veiligheid). ‘Children can be left severely shocked and have nightmares or sleepless nights as a result. It brings it very close to home.’

The row blew up after parents were sent a letter by the school telling them that the annual safety drill would take the form of a school shooting organised jointly with the police, with officers guiding the ‘hostages’ to safety.

One parent described the idea as ‘demented’ while another commented: ‘Until now they’ve probably never thought about it, and then suddenly this fear is raised, even though the chances of it happening in this country are very small. This isn’t America.’

Head teacher Jan Berend van Wijk said pupils had been informed in advance about the drill, due to be held on Wednesday, because it was ‘the first time we have done a realistic simulation of a school shooting incident.’

In a statement last week the school said: ‘Obviously we take the view that disasters are rare. But if something like this does occur we want to be able to take appropriate steps.’

The school told RTV Drenthe the exercise would still go ahead, but at a later date once the media attention had died down.

School spokeswoman Marjolein Visser said staff had been ‘surprised’ by the media reaction to the mock shooting, which had prompted the school to change the date. ‘We feel that the storm that has blown up has meant there has not been enough focus on the exercise itself.’