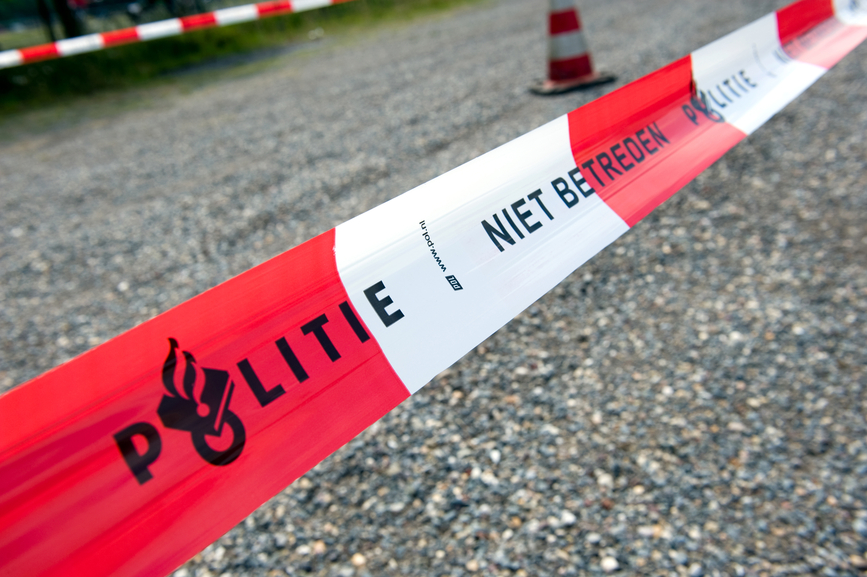 The four people killed and injured after car ploughed into them on their return to a campsite at the Pinkpop music festival in the early hours of Monday morning may have been sitting in the road, eyewitnesses have said.

Jacqueline Schmeitz, a dj who performed at the festival, has told the paper she saw a group of people sitting in the road when she drove past shortly before the fatal accident happened.

‘I was not going fast, and that was lucky because I saw them in time,’ she told the paper.

One person was killed and three injured when a white van hit the group. The driver left the scene at high speed but later turned himself into police in Amsterdam.The van was found later in Heerlen, close to the crash site.

‘There were about 12 of them, in dark clothes,’ she said. ‘I remember the closest person to where the cars were was a young girl with purple hair.’

Another eyewitness who saw the group told RTL Nieuws he saw the group sitting in a circle on the right hand lane, playing a game. ‘They were lying on the ground, acting daft,’ taxi driver Haroen said.

The public prosecution department said on Tuesday morning there is ‘no terrorist motive’ behind the incident.