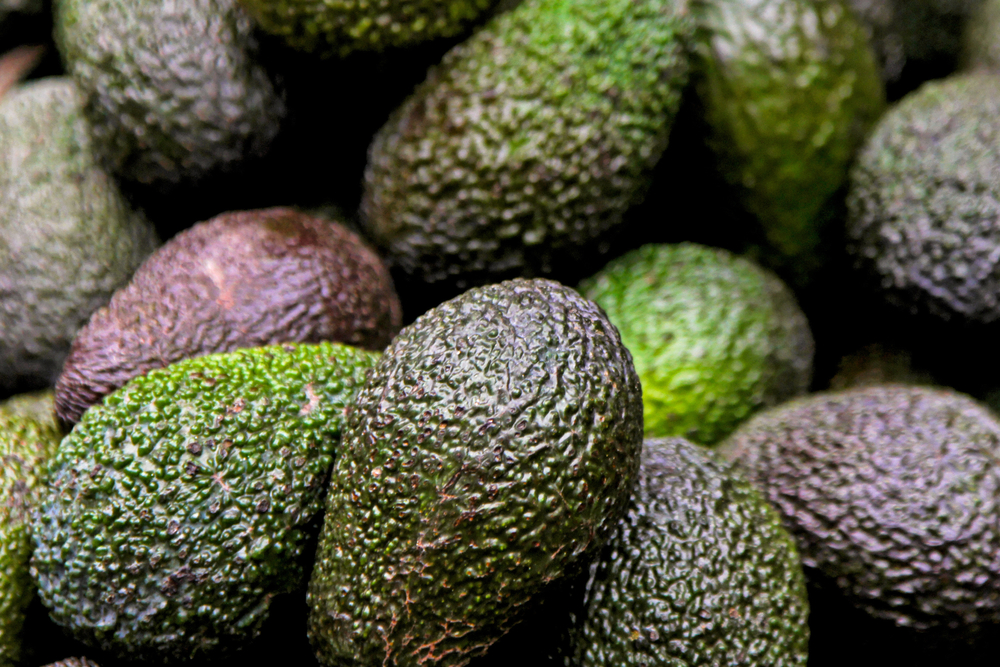 Of every euro consumers spend in the two largest Dutch supermarket chains on food like avocado and prawns, only eight cents goes back to workers and small-scale farmers in the supply chain in the developing world, according to a new report by Oxfam Novib.

Twenty years ago developing world suppliers received 10 cents on every euro spent, the report said. Dutch supermarkets score considerably worse on this count than supermarkets in Germany, the UK and US, the three other countries featured in the report.

The report covers the purchasing policies of 16 large supermarket chains in Europe and the US. ‘Millions of women and men who produce our food are trapped in poverty and face brutal working conditions, despite billion-dollar profits in the food industry’, the report said.

Oxfam Novib, the Dutch non-profit involved said Ahold Delhaize, Jumbo and Lidl scored low on the policy over labour conditions and pay in the developing world.

But Ahold Delhaize’s Albert Heijn unit said it was not true that the company did nothing to improve the lot of the suppliers and that it is working with its partners to improve conditions. ‘We invite Oxfam to help us develop improvements towards a solution,’ the company said in a statement.

Turnover at Dutch supermarkets is expected to top €39bn this year up from €37.5bn in 2017, sector organisation CBL said.

Read the report Behind the Barcodes (English)

Meanwhile, Dutch farm minister Carola Schouten is planning to open a hotline for farmers to report cases in which they have been put under pressure to cut prices by the supermarkets.

She is also planning to involve the competition commission to look into possible cartels.

The Oxfam Novib report said five supermarkets in the Netherlands control 77% of the grocery market.