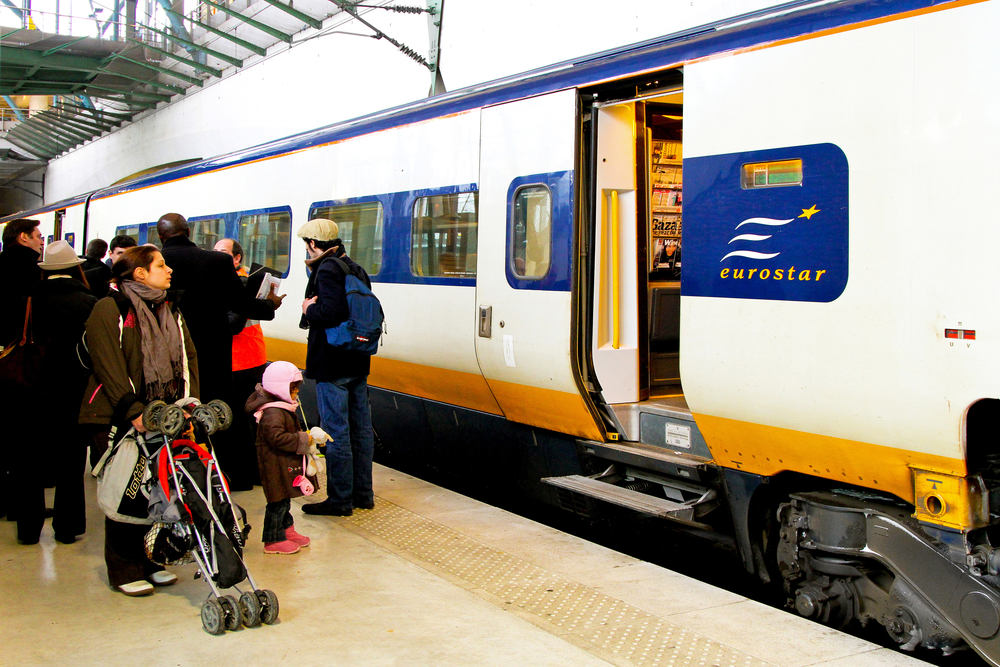 Some two million journeys between the Netherlands and nearby European cities will  be made by train rather than plane within the next five years, if junior transport minister Stientje van Veldhoven has her way, the NRC said on Friday.

On an average flight with 150 passengers, that would save 13,000 take-offs and landings at Schiphol airport, the minister told the paper after publishing a new policy document on boosting the railways.

KIM looked at 13 cities with 20 airports within a 800 kilometre radius of Amsterdam. The researchers concluded that by 2030, 1.9 million flights could be replaced by the train, on condition that journey times are shorter and services are more frequent. Some three quarters of the total would come from London.

The minister, however, says she believes this can be done more quickly, because the Netherlands is not alone in realising that air travel needs to be reduced.

Van Veldhoven says she now plans to talk to foreign governments and rail companies to try to reduce the number of stops on cross-border trains and says increasing the cost of air travel is also an option.