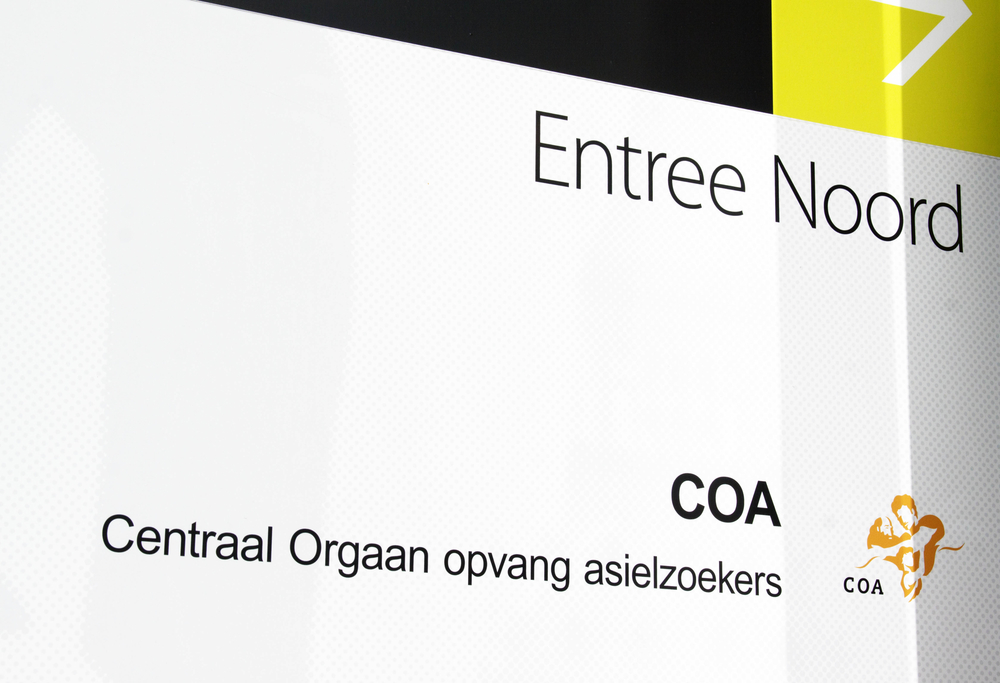 Four in 10 of the Syrian nationals granted refugee status in the Netherlands have psychiatric problems, according to new research into the experiences of 44,000 Syrians who came to the Netherlands in the 18 months to July 2016.

Their problems largely derive from their experiences while escaping from Syria – some 80% reached the Netherlands by land or by sea and took an average of one year to get here, the SCP report said.

Three-quarters were victims of abuse or blackmail and a large number were shipwrecked. The majority also built up considerable debts to the people who smuggled them in.

There have been several recent incidents in the Netherlands involving Syrian refugees. On May 5, one man who was known to have serious psychiatric problems stabbed three people near the Hollands Spoor railway station. And last weekend, another man was arrested after waving an axe around in Schiedam.

Despite the psychiatric problems, 78% of the Syrians in the survey said they felt at home in the Netherlands and gave their lives an average score of 8.5 out of 10.

This is a fairly typical reaction among refugees, Jaco Dagevos of the SCP told broadcaster NOS. Previous research indicates that after a period of optimism, refugees become more negative, and find it hard to root in Dutch society, he said.

Just 12% of the refugees in the survey have a paid job and these are mainly short-term unskilled positions. One in five refugees have a university degree and 80% were attending Dutch classes at the time of the survey.

The SCP research, which involved 3,200 people, is part of a long-term study to monitor this particular group.

Over nine in 10 said they expect to still be in the Netherlands in five years time if it is impossible to return to Syria, and 50% said even if they could go back, they do not want to do so.

Update Friday afternoon: Government ministers said on Friday afternoon they are concerned about the number of Syrian refugees with psychiatric problems and plan to look into improving mental health services at refugee centres.