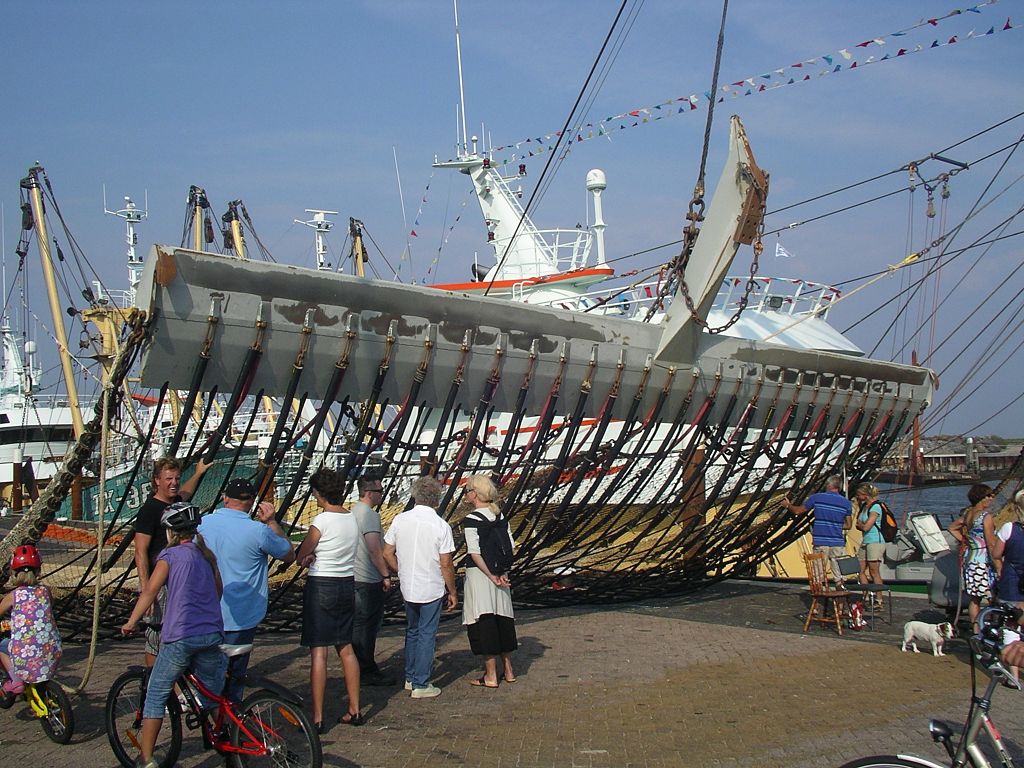 NGOs and fishing associations from France, Germany, the Netherlands and Britain have asked the European Anti Fraud Office to investigate whether the Netherlands committed fraud in its promotion of pulse fishing.

The 23 groups, led by French anti-electric fishing group Bloom, say they have evidence that Dutch trawlers equipped for pulse fishing, and Dutch research institutes, were given substantial amounts of public funds.

In particular, the groups say, fishing using electric pulses was expanded under the guise of ‘scientific research’ although no research has been conducted.

In addition, they say, EU regulations ban the use of public money to increase the catch – which is what pulse fishing does. And, they argue, EU law demands that if commercial fishing is carried out during scientific research, the value of the catch should be returned to EU funds.

‘The case brought to the attention of OLAF raises questions about the proper conduct of activities with implications for the EU budget,’ Bloom said. ‘EU taxpayers should not be forced to contribute to the destruction of the ocean and jobs.’

In January, the European parliament voted in favour of a ban on pulse fishing, a decision which will have a major impact on the Dutch fishing industry, if implemented.

Opponents of the system say it is a cruel and unnecessary method of fishing. It involves sending a current of electricity through sections of the sea bed, partially stunning sole and plaice and forcing some into the net.

Its supporters, however, say pulse fishing is less destructive than beam trawling, which involves dragging a heavy metal bar across the sea bed.

Dutch fishermen have invested millions of euros in specialized equipment since the ban on pulse fishing was lifted several years ago under a scheme to allow ‘innovative methods’ in the name of research.

The Netherlands now has at least 84 pulse fishing vessels – more than any other EU country.

The signatories to the petition to OLAF include two Dutch fishing organisations. Andries Visser of IJmuiden Vissers told Dutch media that small Dutch fishing companies are going bust because of the use of large pulse trawlers. ‘If a pulse trawler has passed by, there is nothing left for us to catch. They leave the sea like a graveyard,’ he said