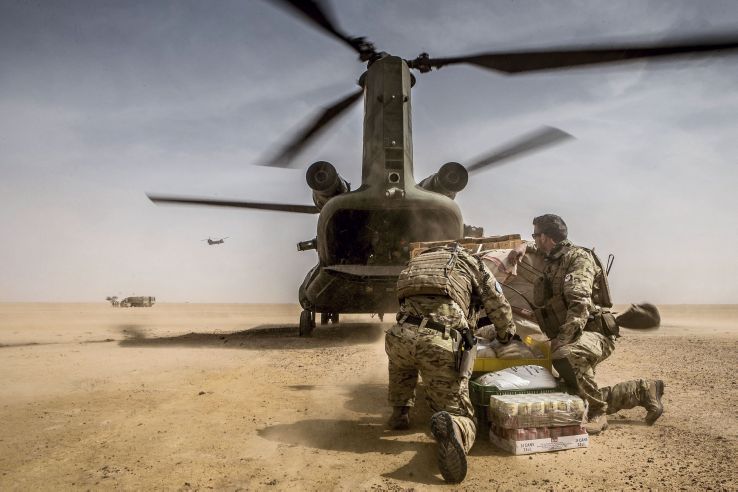 The defence ministry said on Monday that it will give financial compensation to hundreds of people who became ill after using highly carcinogenic paints.

A deal has been worked out with the military unions and defence ministry workers who developed cancer and other ailments are now able to claim up to €40,000 for immaterial damage and €3,850 towards medical costs.

Last week it emerged that the government is liable for the health issues which hundreds of armed forces engineers have reported after being exposed to paint containing high levels of toxic Chromium 6.

They had been involved in maintaining American Nato equipment at five bases between 1984 and 2006.

The research, by the public health institute RIVM, showed that the defence ministry was aware of the health problems since 1973 but had had not shared this with doctors or soldiers. The RIVM began its research in 2014 after the scandal became public.

In addition, the safety standards at the five locations where the equipment was maintained were not up to scratch. ‘The defence ministry’s prevention and care strategies did not meet the regulations,’ the RIVM report stated.

More than 350 former defence workers have so far come forward to make a claim against the ministry.