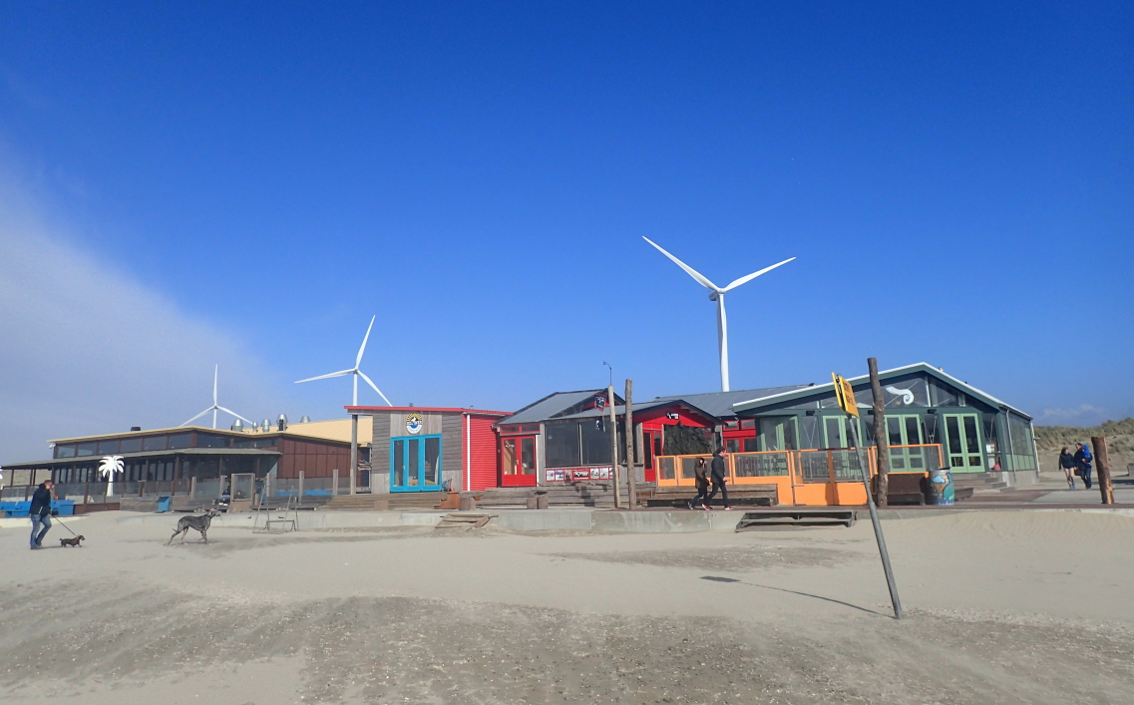 Renewable energy accounted for 6.6% of total production in the Netherlands in 2017, up from 5.9% the previous year, the national statistics office CBS reported on Wednesday.

Solar power accounted for more than 30% of the total. But biomass, which is also used in fuel for trucks and in electricity plants, accounts for 61% of renewable energy.

Of total energy production from renewable sources, roughly 50% was used for heat, 40% for electricity and 10% for fuel, the CBS said.

In January it emerged that the Netherlands is the worst performer in Europe in terms of meeting key United Nations targets on renewable energy and greenhouse gas emissions.