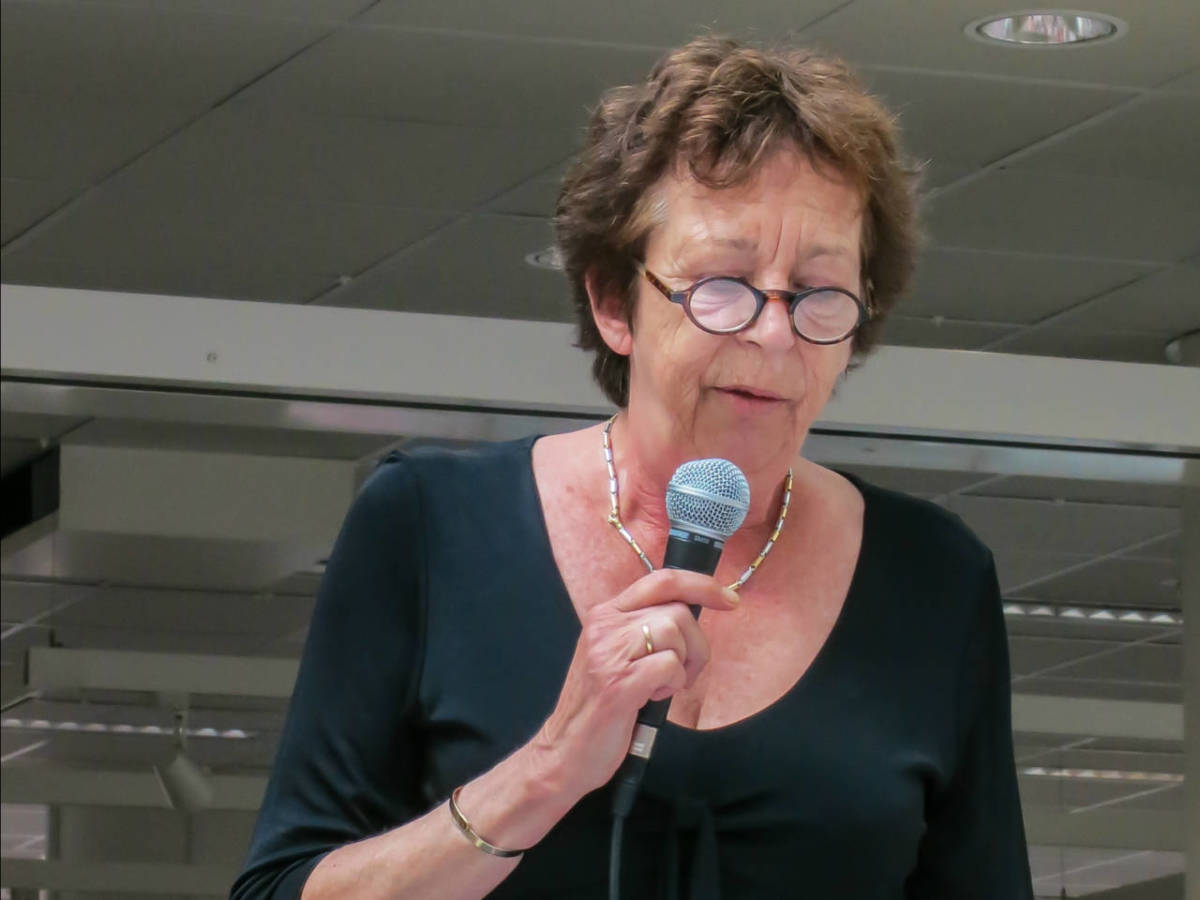 A book of condolence has been opened for writer Renate Dorrestein, who died on Friday aged 64.

Dorrestein, who was terminally ill with oesophageal cancer, published 34 works of fiction and non-fiction, beginning with Buitenstaanders in 1983, as well as short stories and even an app. In 1993 she received the Annie Romein prize for her complete works.

Four of her books were translated into English, including her most commercially successful novel, A Heart of Stone (Een hart van steen), and Crying Shame (Verborgen gebreken). The latter was made into a film directed by Paula van der Oest.

Her death was announced on Monday morning by her publisher, Podium. ‘Dutch literature has lost one of its best and most passionate writers, though her novels will live on for a long time,’ the company said in a statement.

A book of condolence has been opened in the central library in Almere, where Dorrestein worked as writer in residence and set one of her last novels, Weerwater, published in 2015.