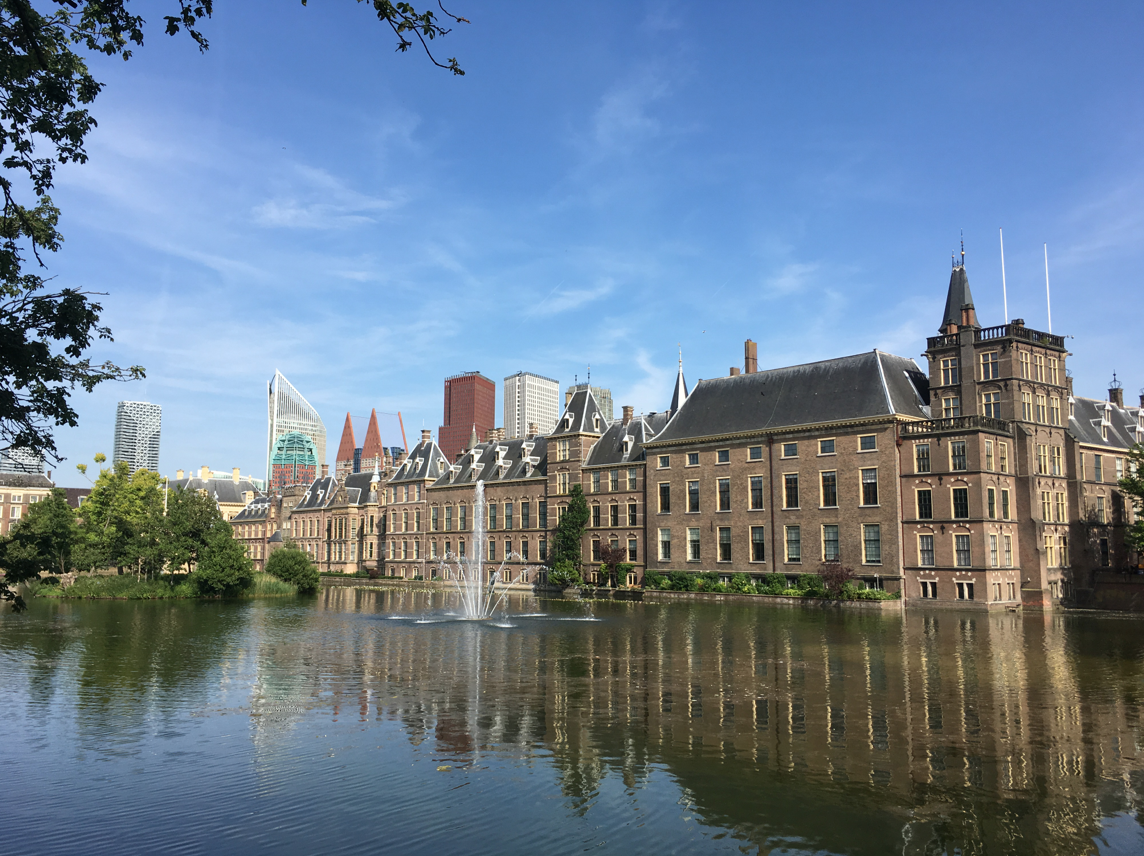 Almost 30,000 expats and supporters have now signed a petition calling on the government to rethink its plan to cut the 30% tax ruling from eight to five years without a transition period.

The petition will be handed in to parliament on Tuesday afternoon, two days ahead of the finance committee meeting which will discuss the proposal in detail.

‘A deal is a deal. This proposal will have significant and dramatic consequences for international professionals and their families,’ said Jessica Taylor Piotrowski, spokeswoman for the United Expats lobby group which sprang up in the wake of the proposals.

Current recipients, she says, have made long-term financial decisions based on their expected net salary for eight years.

‘And now, they are suddenly faced with the very real concern of being unable to meet these financial obligations. To significantly disrupt the lives of so many families by breaking an existing deal is counter to the principles of the Netherlands.’

The Change.org petition is also supported by the Dutch business and academic communities, who have joined together with their own statement for parliament which will also be presented on Tuesday afternoon.

In addition, the American Chamber of Commerce in the Netherlands, Amcham, and the Dutch German chamber have submitted their own statement, saying they are ‘very concerned’ about the impact of the plan, in particular not to have a transition period.

Lucas van Grinsven of chip machinery maker ASML told the VNO-NCW website that 600 of the company’s workforce will be immediately hit by the plan. ‘In the Netherlands, two in 10 youngsters follow technical studies but that should be four in 10 to meet the government and industry’s needs.’

According to research by the International Community Advisory Panel, 71% of people currently benefiting say the ruling was a factor in their decision to move to the Netherlands and 75% were told about it by their employer.

Some 12% of beneficiaries work for a university and 46% for a Dutch company. Over 4,500 people took part in the ICAP survey.