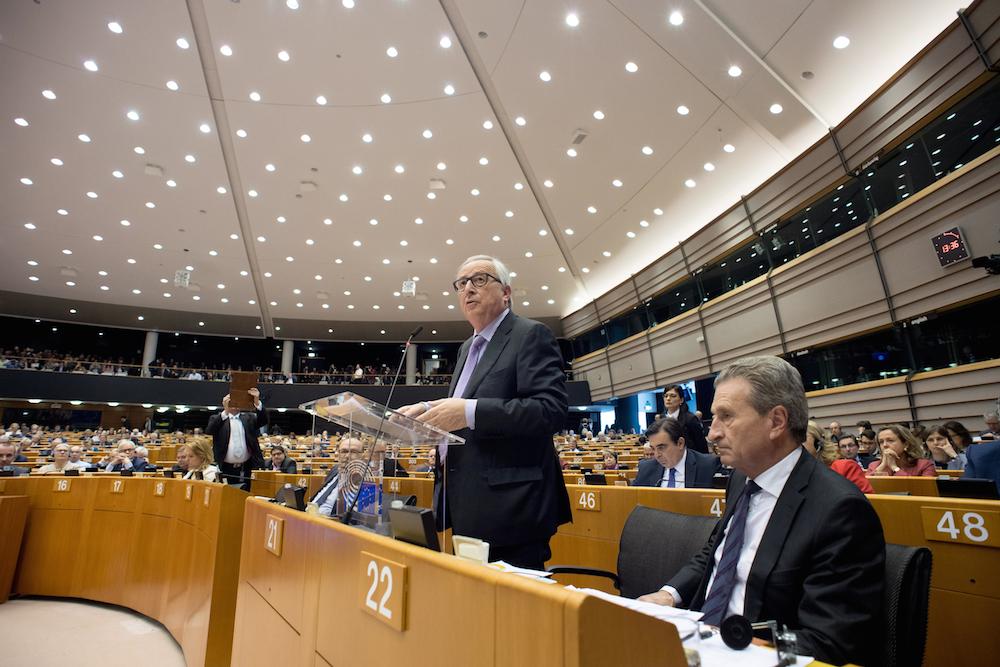 The Netherlands will be presented with a much higher bill by Brussels if the commission’s new budget plans are passed in their present form and this is ‘not acceptable’ to the Netherlands, prime minister Mark Rutte said on Wednesday.

In a strongly-worded statement issued in English, Rutte said the proposal will leave the Netherlands and other countries paying ‘too high a share of the bill’. ‘A smaller EU as a result of Brexit should also mean a smaller budget. That entails making clearer choices and spending less,’ the prime minister said.

‘Brexit is already set to hit the Netherlands’ economy hard. This proposal imposes a disproportionately high bill on top of that,’ Rutte said. In addition, the compensation for major net payers is being phased out, and this is something the Netherlands therefore ‘rejects,’ the prime minister said.

‘In the negotiations the Netherlands will push for a modern budget, in which costs are shared fairly. There is still a lot of negotiating ahead of us,’ the prime minister concluded.

The Netherlands currently pays some €7bn a year into the Brussels coffers, but that could rise to approaching €10m if the plans go through. In particular, the commission wants to phase out the Dutch rebate of around €1bn and cut the amount of customs tax the Netherlands can keep from 20% to 10%.

Rebates and discounts granted to other countries, including Austria and Germany, are also up for the chop. The commission says the benefits need to be scrapped in order to simplify the complex EU financial systems.

Dutch MPs and MEPs have also been quick to comment on commission’s plans.

VVD MEP Jan Huitema told broadcaster NOS that the proposal is a missed opportunity and that ‘a smaller EU needs a smaller budget’ – referring to the fact that Britain will leave in 2019. ChristenUnie and the Socialists also take a similar position.

‘It is time that the old European economy of subsidising agriculture gave way to a new economy based on knowledge and innovation,’ he said. Nevertheless, he said, D66 did not rule out an increase in the EU budget, given the important choices ahead.

Foreign minister Stef Blok is also keen to see money shifted away from agriculture. ‘I am urging for less money to go to agriculture and rich regions and more to security, migration, climate and innovation,’ he said.

‘The Netherlands thinks more is possible for less money,’ he said.

In total, the commission is set to propose that the budget should translate into 1.11% of the EU27’s gross national income for the period 2021-2027, up from 1% at present.

Wednesday’s presentation is only a proposal which will still have to be approved by the European parliament and European leaders.