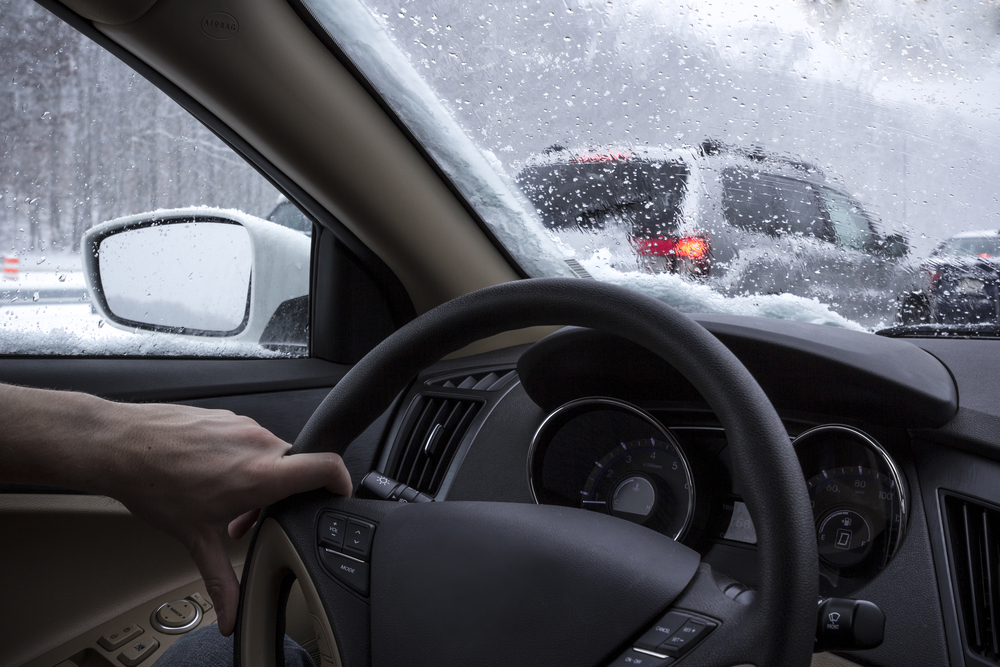 In the last three years 229 drivers over the age of 70 had their licences confiscated because police suspected they had medical conditions that made them unfit to drive, NOS reported at the weekend. Subsequent tests showed they were in suitable health, but some had to wait up to seven months to get their licences back.

CDA MP Maurits von Martels said he was concerned about the length of time it took police and the driving standards agency CBR to process the information and declare people fit to drive after they had been stopped by police.

Cees Smit Sibinga, a 78-year-old man who waited seven months to have his licence returned after being pulled over, told NOS: ‘It seems as if traffic offences by people of a more advanced age are seen as indications that somebody is no longer able to cope. Even though police officers are in no way qualified to judge that.’

Van Nieuwenhuizen said there was no evidence that police were discriminating against older drivers, but promised to look with justice minister Ferdinand Grapperhaus at ways of speeding up the process of returning people’s licences.

‘But if additional medical tests are needed then the CBR has no control over how quickly someone can see a specialist,’ she said.