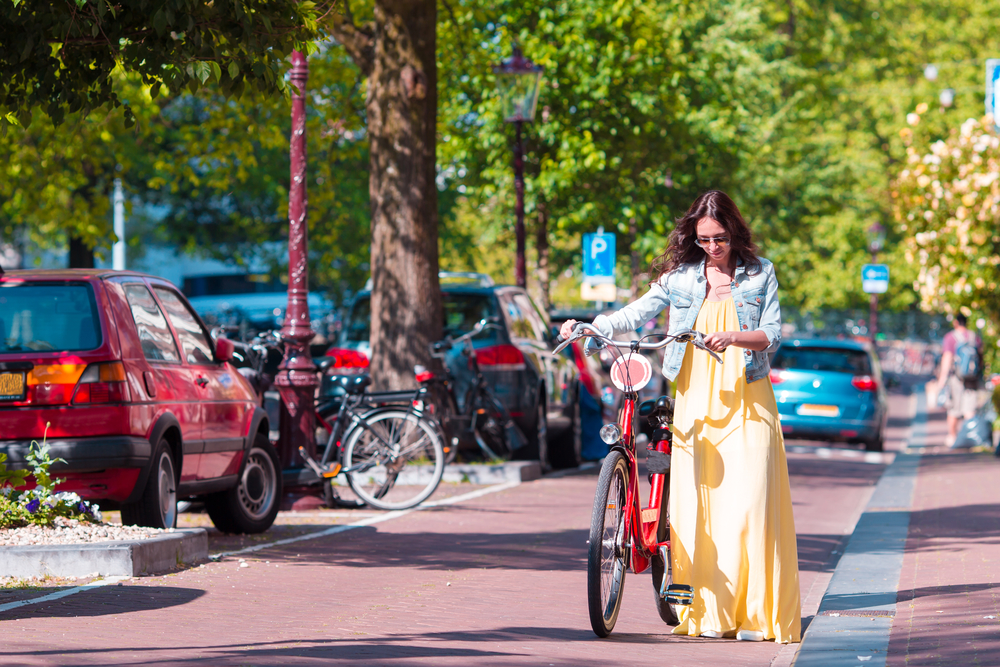 The number of cyclists killed on the Dutch roads has outstripped the number of people killed in cars for the first time, the national statistics office CBS said on Wednesday.

In addition, 201 people were killed in cars, 82 died in motorbike or moped accidents, 58 pedestrians were killed and 25 people died while using mobility scooters, the CBS said.

While the number of people killed in car accidents has declined steadily, deaths among cyclists has been virtually unchanged for years.

The over-65s account for two-thirds of deaths among cyclists, and e-bikes were involved in one in four bike accidents.

Road safety body Veilig Verkeer Nederland said in a reaction it is important that road users are aware of their own physical limitations. ‘Being in traffic is a question of taking each other into account, and that is not difficult to do,’ spokesman Rob Stomphorst said.

Transport minister Cora van Nieuwenhuizen said she would do ‘all’ she could to reverse the trend.