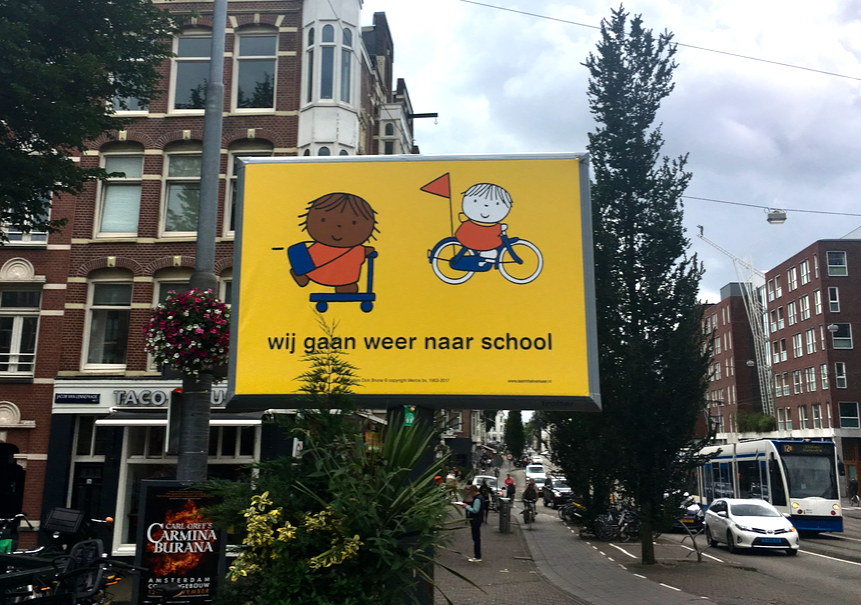 The quality of Dutch primary and secondary schools has been declining steadily for 20 years, school inspectors warn in a new report on the state of the educational system.

Reading standards among primary school children are lower than 20 years ago, and the Netherlands has now dropped down the international rankings. A similar trend is seen in arithmetic, maths and science, the inspectors say.

And at the same time, inequality of opportunity is rising as the gap between schools in rich and poorer areas increases and social and economic segregation intensifies.

In particular, parents who themselves went to university are steering their children into schools where the children have similar backgrounds and which offer a particular type of education, or into private schools. Ethnic segregation, the report says, is declining overall but is also being stimulated by the rise in small religious schools.

This means the educational system in the Netherlands is strongly segregated when compared to other countries. The Netherlands, the report states, is home to ‘bubbles of like-mindedness’, where children are stuck and which have negative effects on the educational opportunities of children with parents who are not college or university educated.

National and local government, the inspectors say, should make it far clearer what they expect schools to do, because of the pressures they are facing. ‘Every pupil should be given the best possible basis for their future,’ the inspectors say.

Positive developments highlighted by the inspectorate include improvements in the way pupils are streamed according to ability at the age of 12. More children are also being given the option of two types of secondary school and it has become easier for pupils to progress from vocational schools to colleges and universities.

Education ministers Arie Slob and Ingrid van Engelshoven said in a response to the report that they are concerned about the quality differences between schools.

A spokesman for the AOB teaching union said the shortage of teachers is having an impact on standards. ‘The shortage is worsening and that, as the inspectors say, is increasing pressure on staff,’ a spokesman said. ‘The increase in pressure is then impacting on the quality of education.’