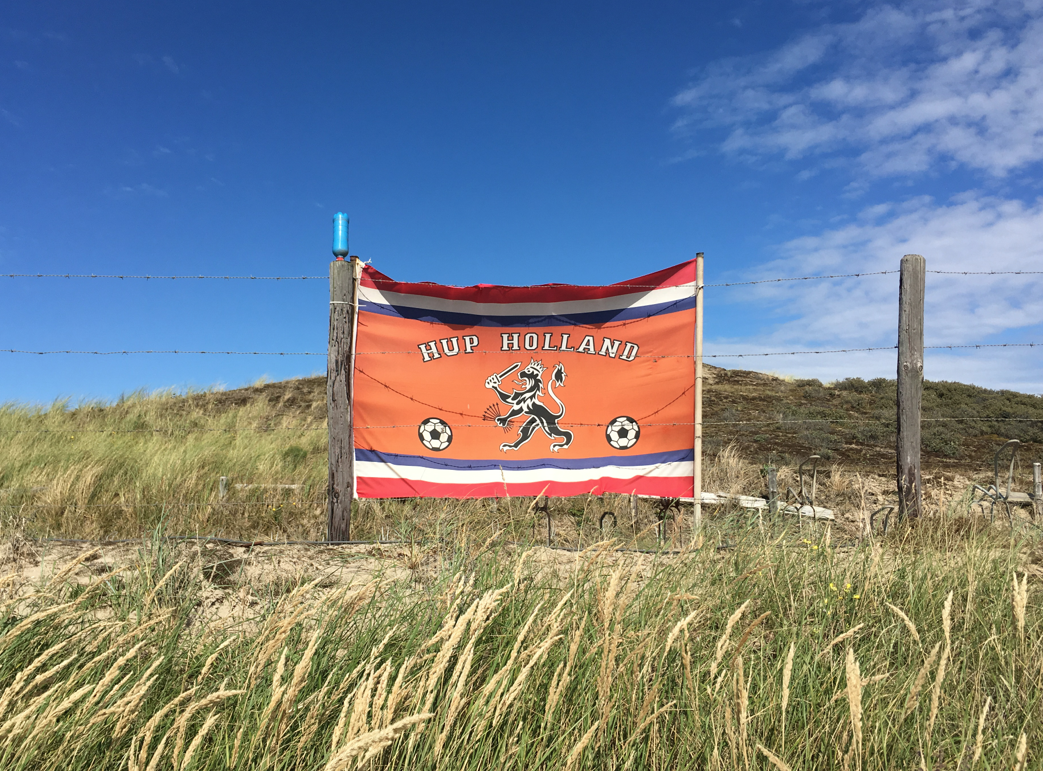 The Dutch women’s football team beat Ireland 0-2 away on Tuesday night, consolidating their lead at the top of Group 3 in the 2019 World Cup qualifiers.

The reigning European champions now have 13 points from five games and a goal tally of 15-0, putting them three points clear of the Republic and four ahead of Norway in Group 3. The Dutch women have never qualified for the World Cup.

The winner of each group qualifies directly for next year’s finals, which take place in France.