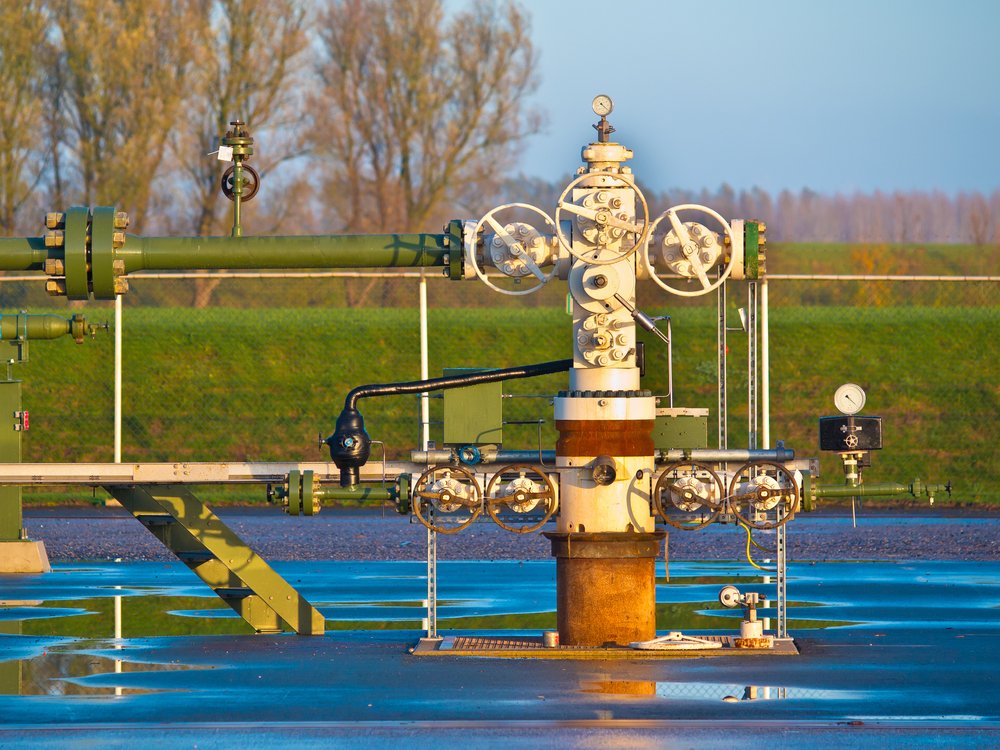 Economic affairs minister Eric Wiebes is embroiled in a dispute with Shell and ExxonMobil about the bill for closing the gas taps in Groningen, broadcaster NOS said on Friday.

The dispute revolves around a potential billion euro claim facing the Dutch state from the oil giants, NOS says. It bases its claim on documents obtained using freedom of information legislation.

If the plans goes ahead to close off the Groningen fields by 2030, some €50bn to €125bn worth of gas will remain underground. And documents from 2016 show the oil companies will make a claim against the Dutch state for lost income, the broadcaster said.

In addition, says NOS, the two sides are in dispute about the cost of shoring up houses hit by subsidence because of the gas extraction. Estimates of that bill range from €1bn to €30bn and the cost is supposed to be shared by the state and the oil companies.

The finance ministry is also grappling with the effect of closing off the gas tap and finance ministry Wopke Hoekstra has said that ministries will have to hand over any windfalls to compensate for the cuts in gas income.

The Dutch state is also a shareholder in gas wholesale group GasTerra and will have to find €3bn to allow it to meet its contractual obligations, NOS said.

In addition, industry and private households face a major bill for converting equipment and heating systems to deal with gas from other sources.