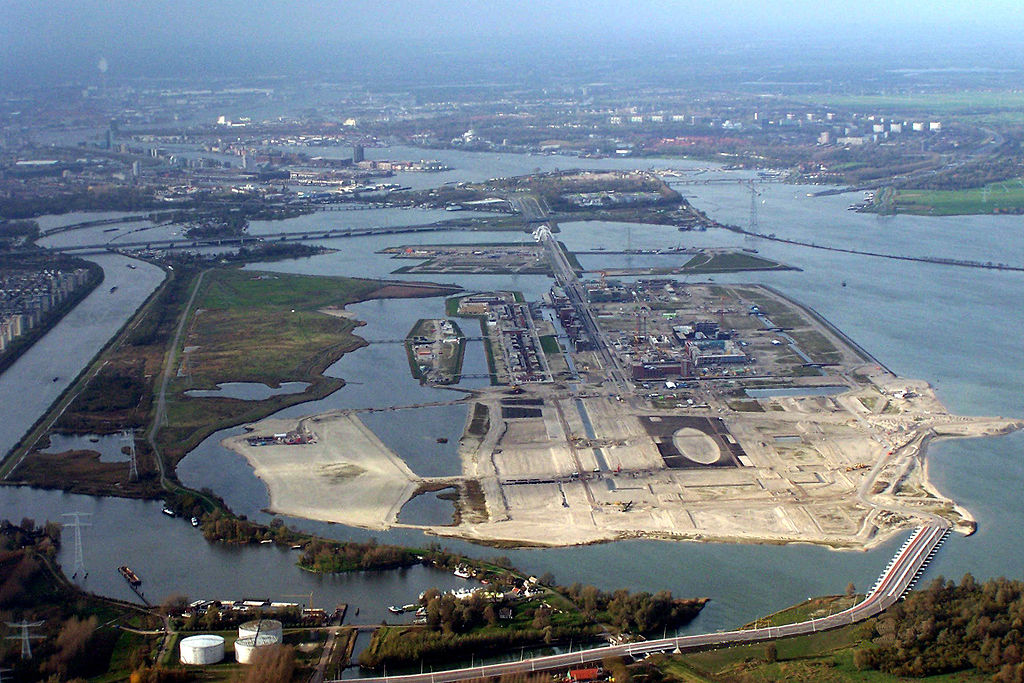 Construction group Boskalis has won the €85m order to construct a new artificial island in the IJmeer lake adjacent to Amsterdam’s eastern IJburg islands, the company said on Thursday.

When the initial 82-hectare island is completed in mid-2020, it will become the largest construction site in the Dutch capital. About 8,000 housing units will be built.

The land will be created by constructing both soft and hard bank dams and filling the reclamation area with nearly nine million m3 of sand. In addition 3,500 kilometers of vertical drains will be used to improve the soil. The project includes an option to create an additional 53 hectares of land.

Boskalis will also create a nature area measuring more than three hectares and consisting of reeds and a mussel bed. Constructing the nature area in the initial phase will enable the wildlife to take over sooner.

IJburg is Amsterdam’s newest district and work on the seven islands was begun in 1999. IJburg has a current population of some 22,000.

The city is now working on plans for a newer district to be called Haven-Stad in the western port area. This area will eventually have between 40,000 and 70,000 housing units.