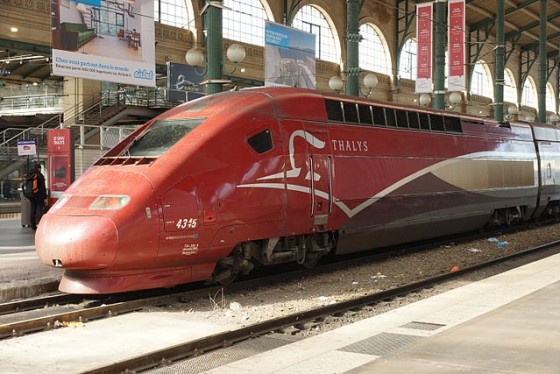 Last year was the first ever in which Thalys revenues topped the €500m mark, company CEO Agnès Ogier said. The rail carrier transported a total of 7.2 million passengers in 2017, an increase of 11% over the previous year. Turnover reached €509m.

Thalys operates in Belgium, France, Germany and the Netherlands and will soon face more competition from Eurostar, when it starts operating direct train services to Amsterdam.