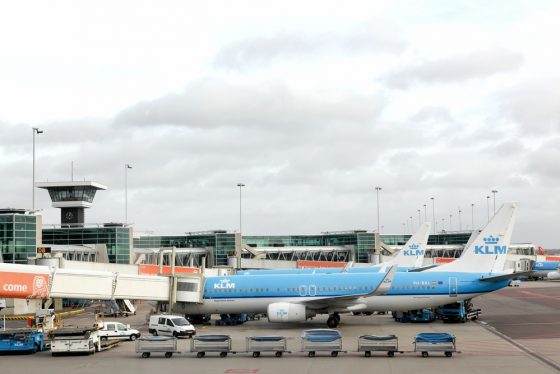 A proposal to create a seventh runway for Schiphol airport offshore has been revived by a group of business interests and residents living near Amsterdam’s airport, the Telegraaf said on Monday.

Proponents of the plan claim an offshore runway – with a quick light rail connection to the main terminal – is the only means to expand the Dutch airport, the third-largest in Europe. There are strong objections to the expansion of the present airport because of noise pollution.

The plan’s supporters say one or more runways could be built in the North Sea off the coast of IJmuiden and the two noisier runways at the airport could be closed down.

‘Air traffic will continue to grow. A ban on further growth of Schiphol is not realistic because of the airport’s great economic significance to the Dutch economy,’ said researcher Eef Haverkort of the Schiphol area residents group.

Under present agreements, Schiphol has effectively reached its capacity limits until 2020 when new arrangements must be put into force. Moreover, there are delays in the reconstruction of Schiphol’s ‘relief’ airport Lelystad. A ‘dependence’ at sea seems to be a the only option, the plan suggests.

The local business community backs the plan. Hans Bakker, chairman of the VNO-NCW Metropool Amsterdam employers association said the plan was ‘sympathetic’. ‘We’ll seriously look at it, despite the uncertainties. Aircraft will continue to fly over land.’

Extra capacity at Rotterdam, Eindhoven and eventually Lelystad airports is not seen as a solution. Peter Berdowski of dredging and construction group Boskalis said the Netherlands already has the expertise to build offshore runways.

The airport now has a cap of 500,000 landings and takeoffs a year. Some interests say airport movements could safely be brought up to 650,000 a year, but an advisory group said the real limit of Schiphol will be 30,000 extra aircraft movements a year.