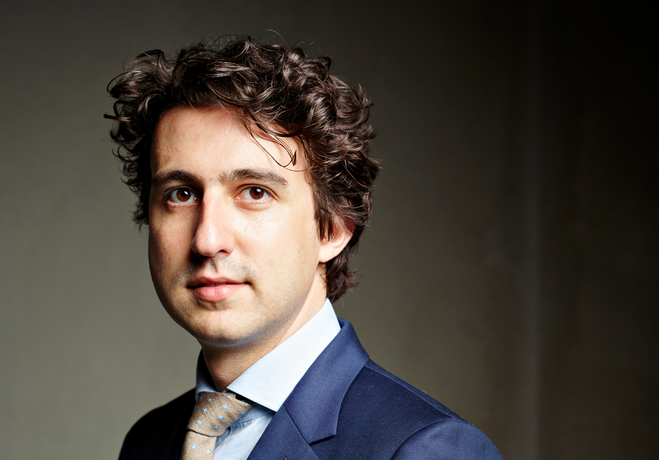 GreenLeft party leader Jesse Klaver has called on MPs from all parties to back a plan to stop ING Bank raising its chief executive’s salary by more than 50%.

Klaver said he wanted to pass a fast-track law, which he called a spoedwet, to prevent the pay rise for Ralph Hamers going through. Under the plan the finance minister would have a veto on pay rises for directors of so-called ‘systemic banks’ that are treated as indispensable to the economy.

Speaking in Sunday’s edition of Buitenhof, Klaver said: ‘Indignation is not enough. Action is what we need now. If politicians keep saying it’s a scandal, but do nothing, it erodes people’s trust in politics.’

The idea was dismissed as ‘political symbolism’ by Jaap Koelewijn, professor of corporate finance at Nyenrode business university, on NOS’s Radio 1 Journaal. ‘The prospects of this proposal becoming reality are as good as zero,’ said Koelewijn.

But Klaver’s idea gained support from MPs across the political spectrum, mainly from parties on the left. The Socialist Party’s Renske Leijten said senior management should become ‘part of the wage structure so that they receive the same pay rises as their staff.’ ING’s employees are due to receive a 1.7% pay rise this year.

Labour (PvdA) and the Animal Rights Party (PvdD) also said they supported the measure, along with Geert Wilders’s right-wing PVV party. Wilders said it was time to ‘end grafting’ by legislative means if necessary.

There is no procedure in Dutch law to fast-track legislation, but if both houses of parliament and the Council of State make time available the law could be passed by Klaver’s deadline of April 23. That is the date of the shareholders’ meeting at which ING’s investors will decide whether to approve the board’s recommendation, which would see Hamers’s annual salary rise to €3 million plus share options.

The proposed increase was criticised by prime minister Mark Rutte and finance minister Wopke Hoekstra. Rutte said banks such as ING were ‘semi-government agencies’ because the state would always bail them out of financial difficulties, such as in 2008 when ING received a €10 billion loan from the government.

Chairman of the board Jeroen van der Veer said the bank needed to pay top salaries to keep pace with its competitors in Europe. ‘Ralph Hamers is Eredivisie quality but he’s being paid Jupiler League wages,’ he told the Financieele Dagblad last week. Van der Veer added that government’s bailout loan loan had been repaid ‘with lots of interest’.

Neither Rutte’s right-wing VVD party nor the Christian Democrats (CDA), to which Hoekstra belongs, are likely to back Klaver’s plan to intervene in the wage structures of privately owned banks. But initial soundings indicate the GreenLeft leader can rely on the support of around 60 of the 150 MPs and he aims to submit a draft law to the Council of State by Friday.