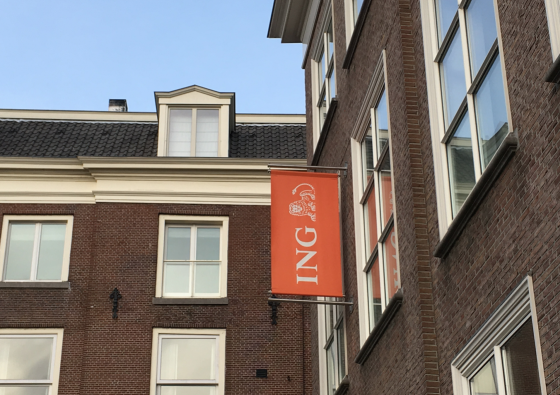 ING’s supervisory board has withdrawn the proposed 50% pay rise for chief executive Ralph Hamers, saying it had ‘underestimated the public response in the Netherlands on this clearly sensitive matter’.

Hundreds of customers are thought to have closed their accounts in protest at the pay rise and the proposal to increase Hamer’s pay to €3m has been condemned as ‘arrogant’ and ‘out of touch’ by politicians across the political spectrum.

‘Over the past days, many customers, employees and other stakeholders have expressed their opinion to us,’ board chairman Jeroen van der Veer said. ‘We as supervisory board are responsible for this proposal and regret the commotion caused by it.

‘We realise we have underestimated the public response in the Netherlands on this clearly sensitive matter. To prevent an ongoing public discussion damaging ING and its employees, the supervisory board has reconsidered its proposal.’

The board will now ‘carefully assess’ how it can develop a sustainable and competitive remuneration policy’.

The pay rise would have taken Hamer’s basic salary to 30 times that of the average bank employee. Van der Veer did not say at the time if Hamers had requested the pay rise, but said he hoped staff at the bank would understand. The most recent ING pay deal gave staff a 1.7% rise.

Prime minister Mark Rutte and finance minister Wopke Hoekstra both welcomed the bank’s decision. Hoekstra, who had said he would look into measures to prevent such pay rises in future, said it was ‘the only appropriate response’.